Agio Galas, built on a hill at an altitude of 230 meters, was named after the milk-liked miracle liquid dripping from its cave ceiling. The area seems to have been inhabited since the Early Neolithic period (6000-5000 BC). The village has a strong rural life, many windmills and medieval fortification ruins. It was also known as Saint Thallelaios because of the small church which survives in good condition and has a wood-carved iconostasis built in 1711. The village is famous for its impressive though limited stalagmite formation within the cavern and the church of Panagia Agiogalousena (Virgin Mary) at the entrance. Agio Galas celebrates on August 22nd. 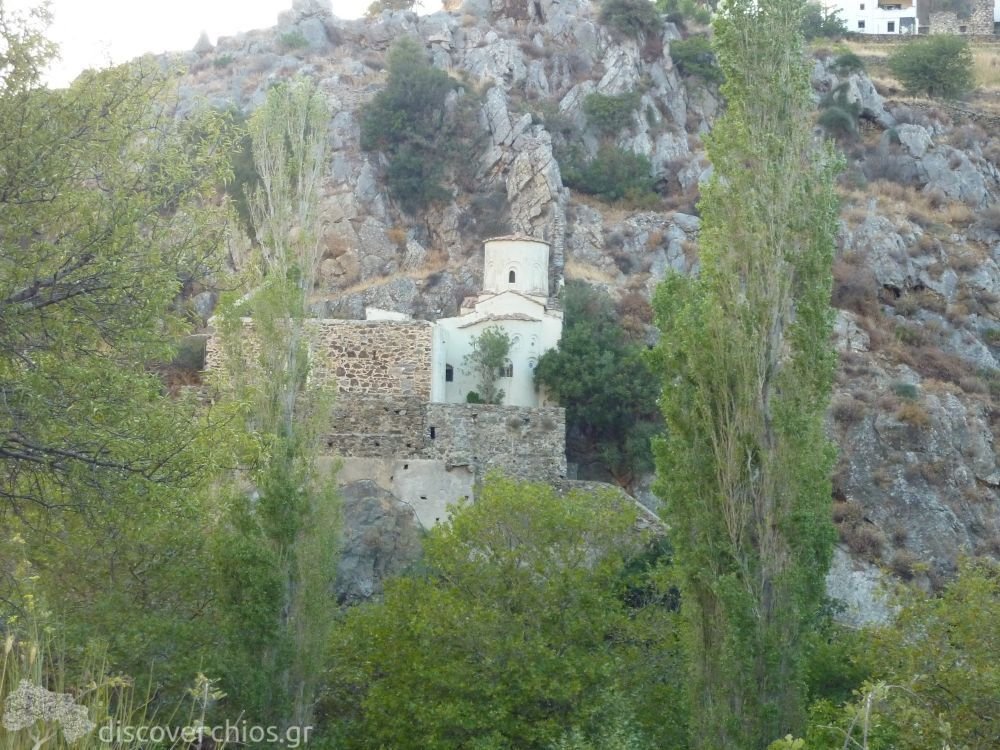 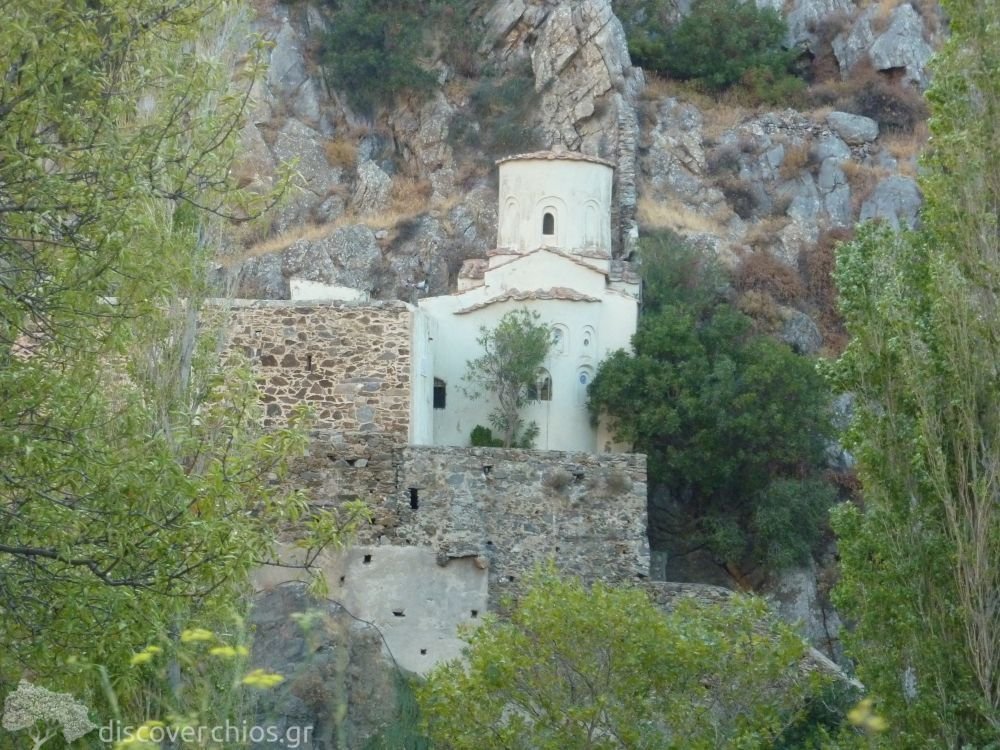 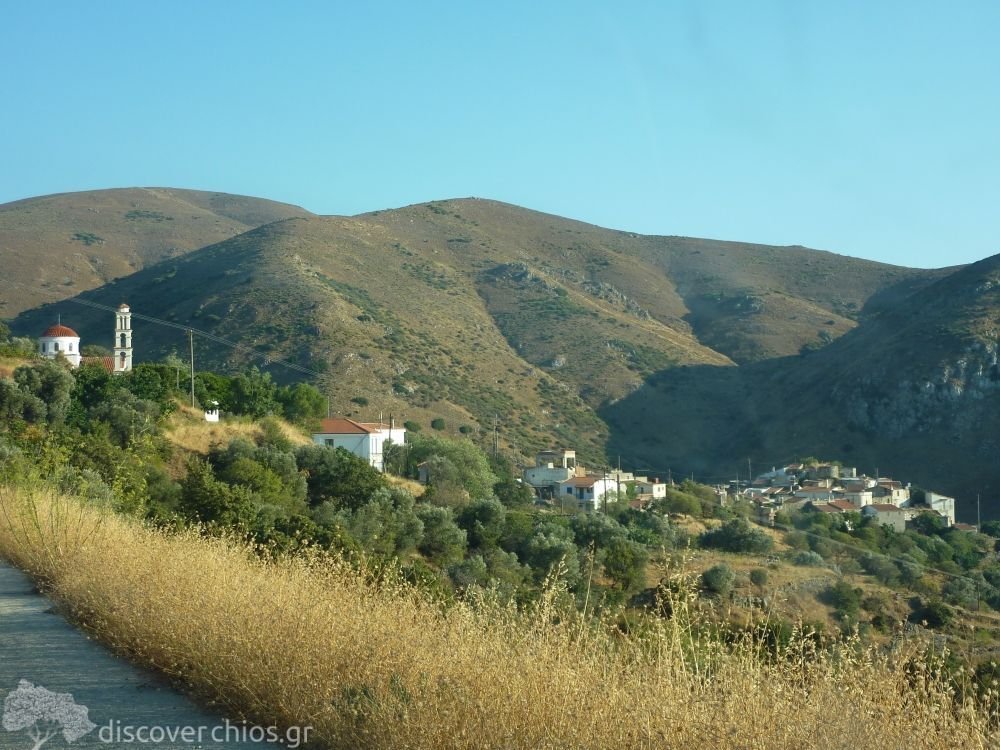 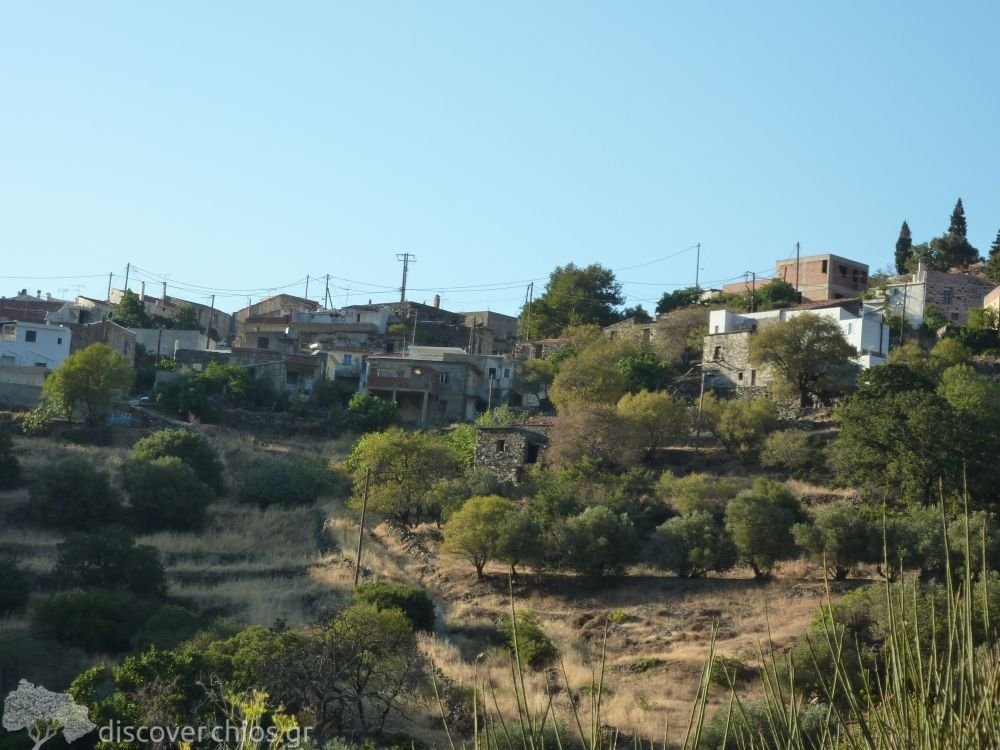 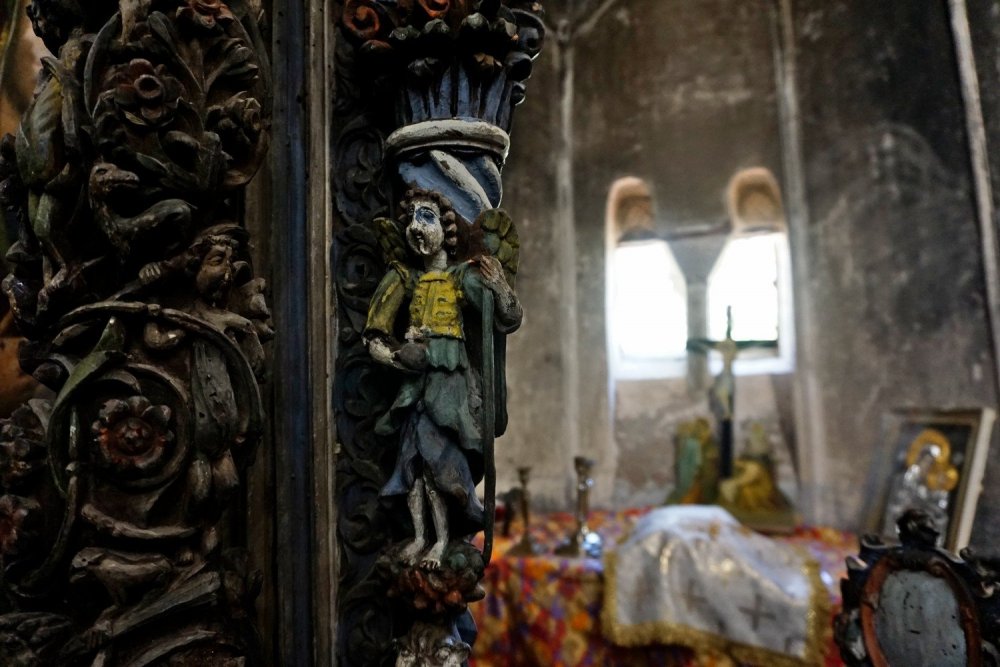 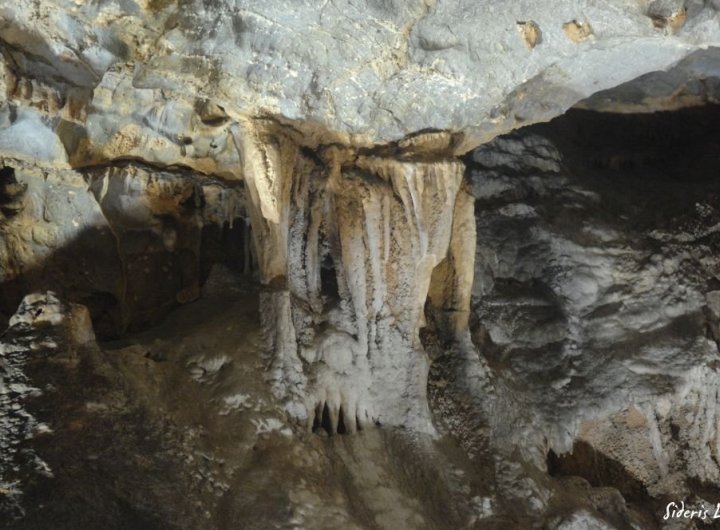