The Castle of Chios, known as Frourio (Fortress), is located on the north side of the harbour. It consists of an area of approximately 180,000 m2 and its walls are partly washed by the sea. It is reported that the earliest signs of habitation date back to the Hellenistic period. Nowadays, about 600 people reside within the castle. It was built in the 10th century by the Byzantines and then restored and expanded by the Genoese and the Turks. Also, it has played an important role throughout centuries. It served as the political and military administration centre of the island and it hosted Genoeses, Turks, refugees from Asia Minor and Greeks within its walls. The main gate of the Castle is called Porta Maggiore. A covered walkway leads to the "Ioustiniani Palace" which now is a museum and to the "Dark Prison" a place where prisoners were held. The picturesque central square where the old Ottoman cemetery lies is a place worth seeing. Τwo mosques of which one has been converted into a church of St. George is another site of worth. In the courtyard of the temple there is an old fountain were Turkish people washed their feet before entering the mosque. Another important attraction of the castle is "Krya Vrysi" a semi-underground medieval cistern, the Turkish baths and the massive tower of Koula. The tower of Koula is believed to be the centre of a series of stone watchtowers known as Vigles. 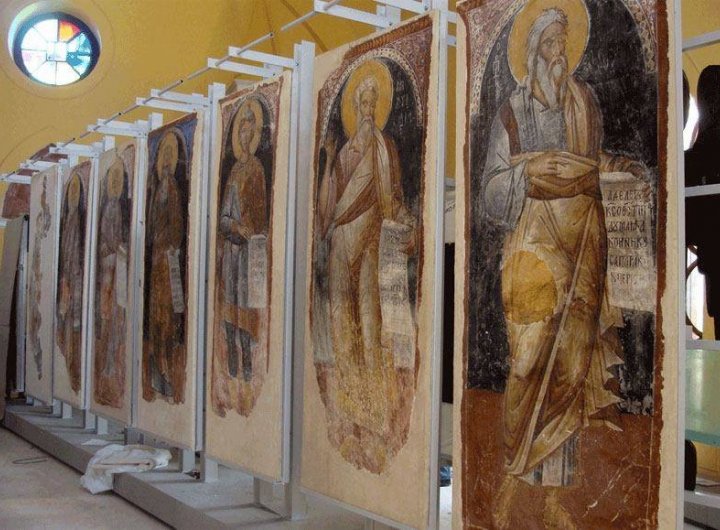 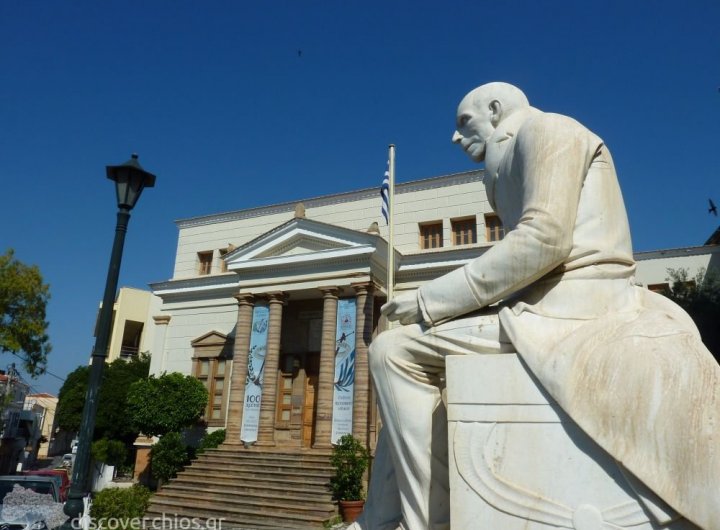 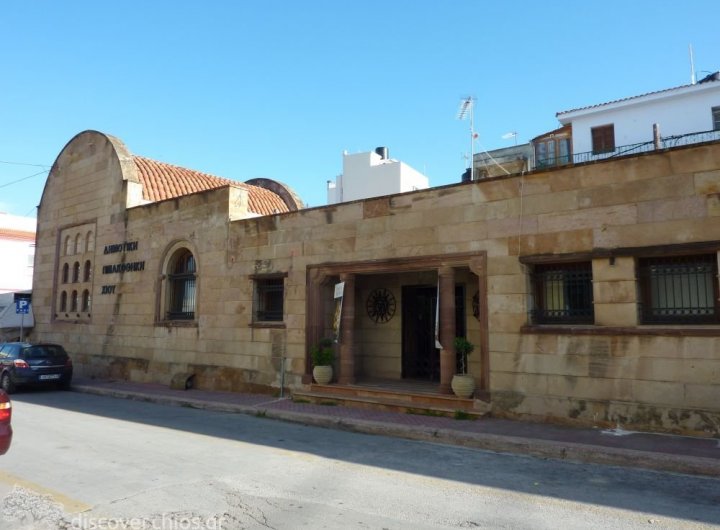 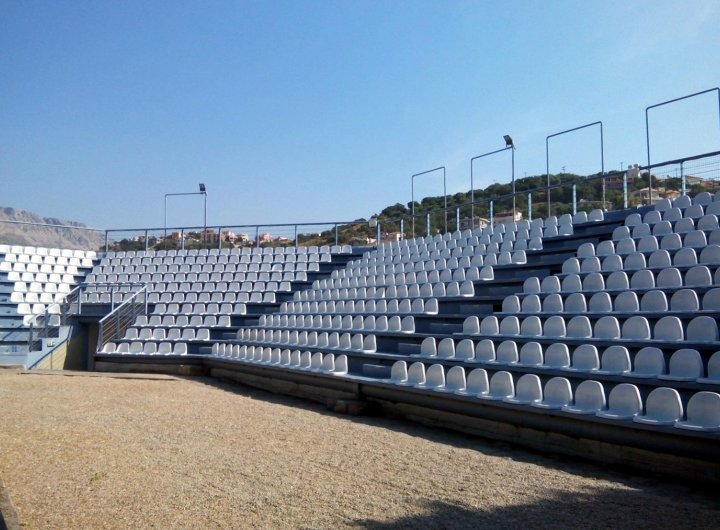