Emporios is a seaside settlement with a small picturesque harbor on the southeastern part of the island. The area is a very popular destination thanks to the lovely beaches Mavra Volia and Foki with the large black pebbles of volcanic origin. The beaches got their features from the inactive volcano of Psaronas and contrast with the clear turquoise waters a unique scenery is created. There are several taverns offering good food in the port of Emporios. Emporios is also a place of archaeological interest. On the slope of the mount Prophet Elias, excavations revealed that it had been inhabited from the early Bronze Age. The port constituted a refuge for ships during bad weather and served as a trading port. In the 9th century BC an ancient settlement was constructed consisting of the Acropolis and groups of houses. In the Acropolis stood the temple of the goddess Athena whose ruins can be seen today. Abundant daily objects and images of women came to the surface. From the path which leads to the ancient settlement, the stunning view of Emporio and Komi, Asia Minor, Ikaria and Samos can be enjoyed. The village of Pyrgi, famous for the "xysta" is just 10 minutes away while the resort of Komi is in short distance. In Emporio there are villas and holiday homes as well as hotels and apartments. 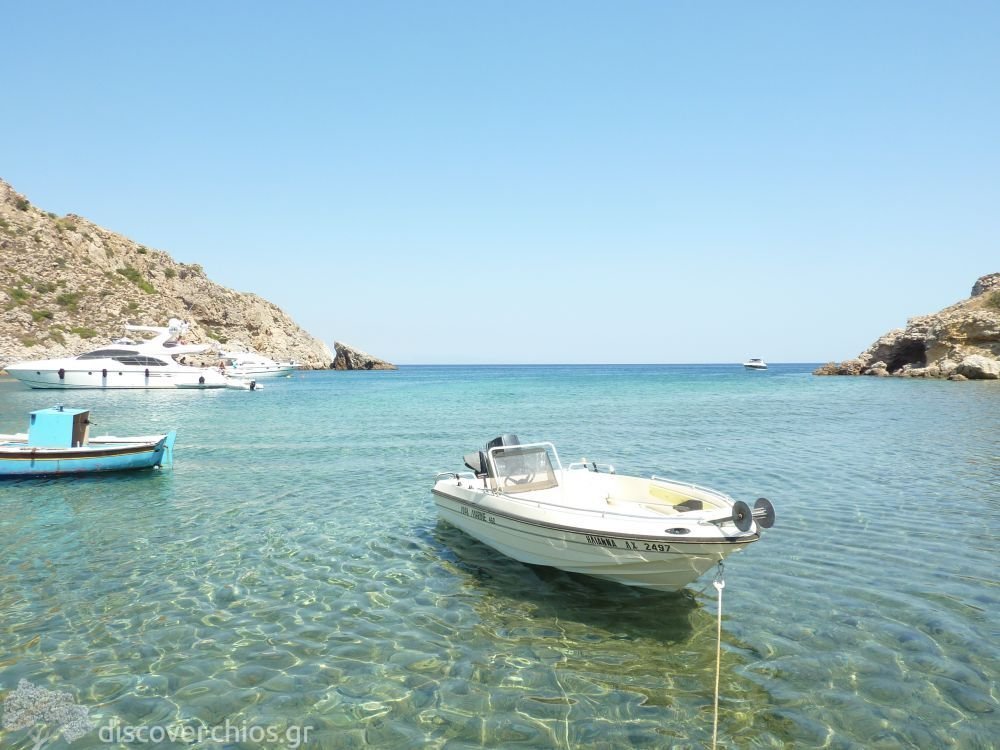 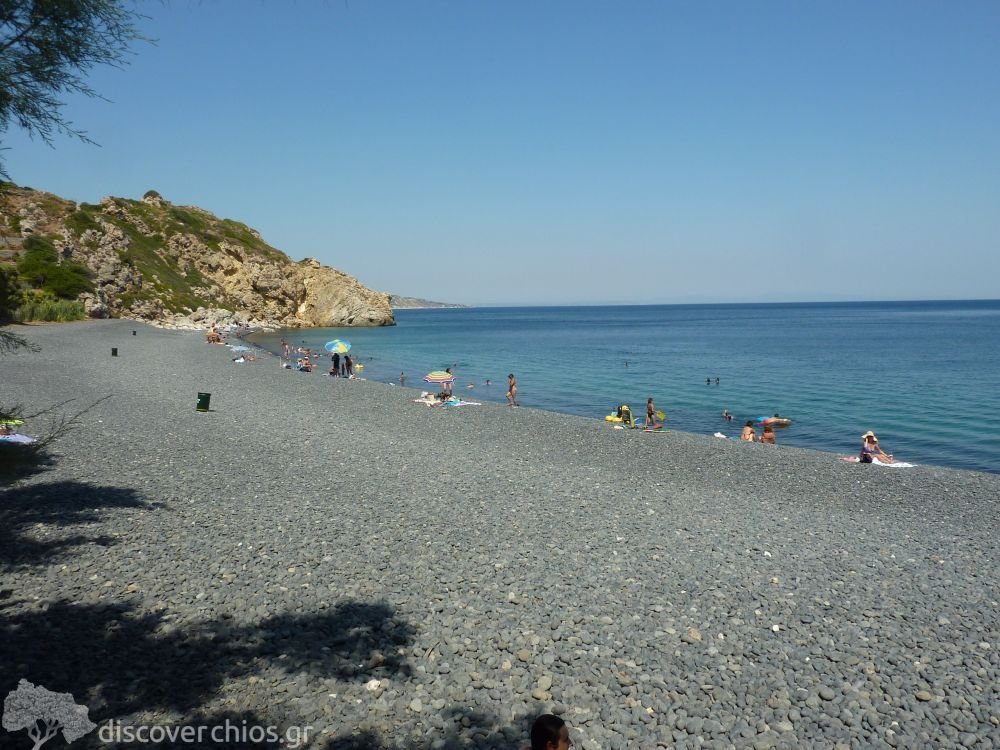 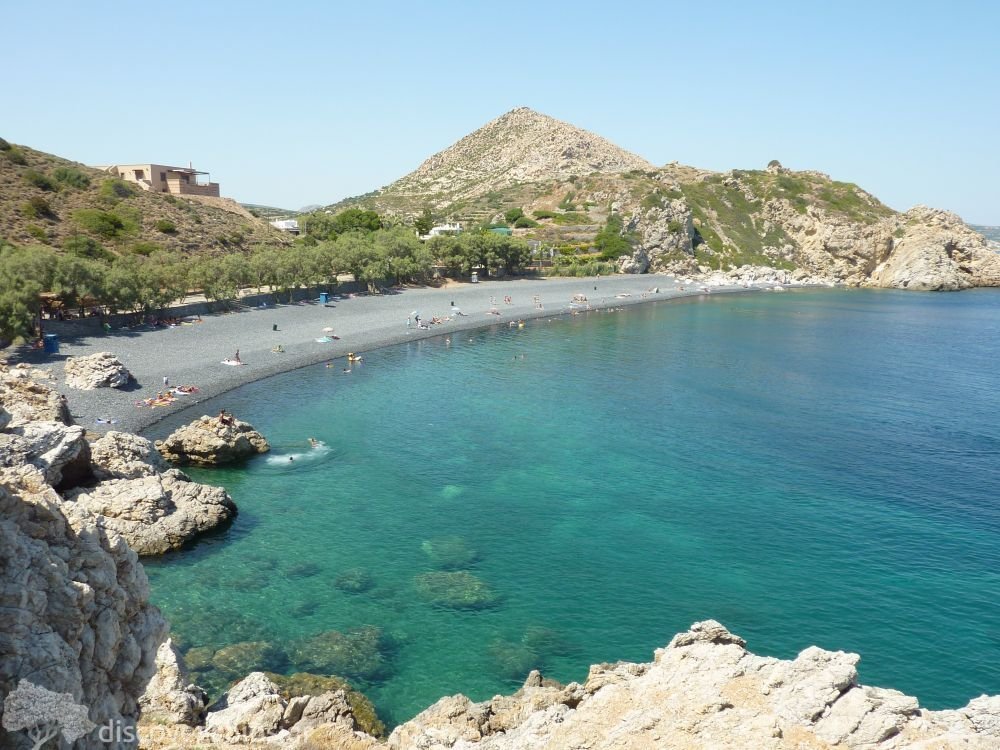 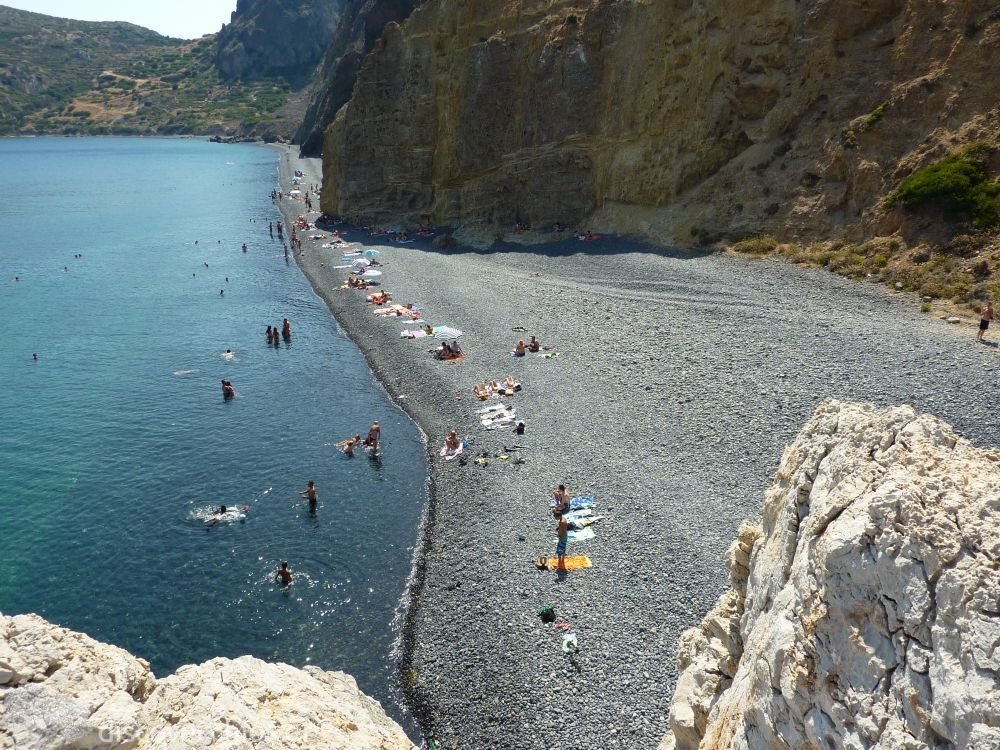 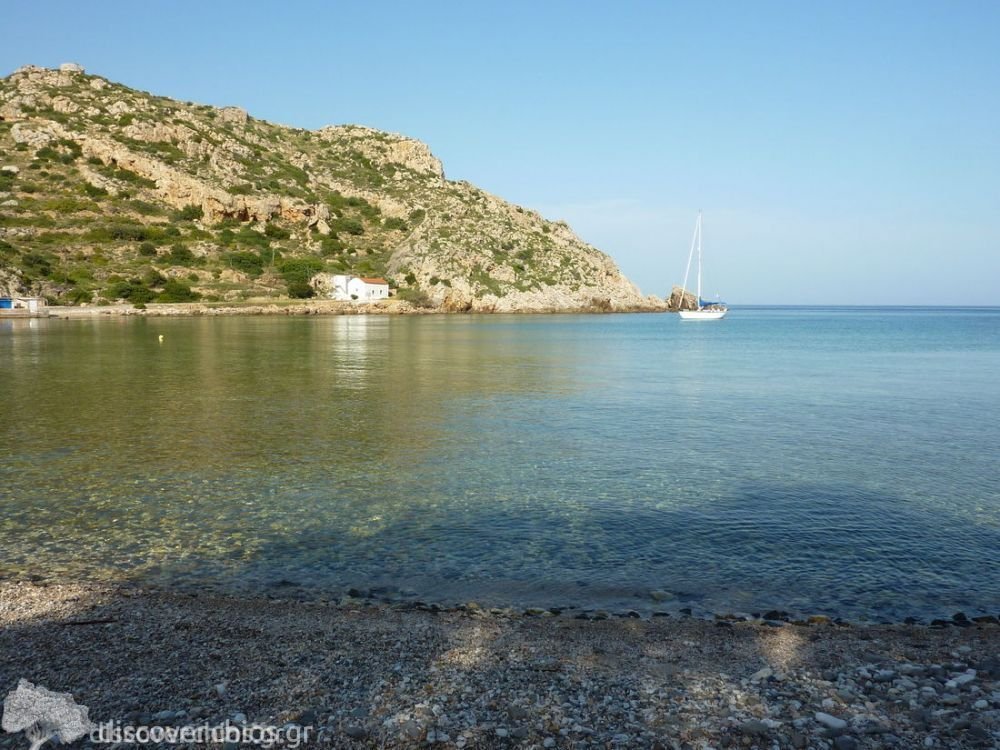 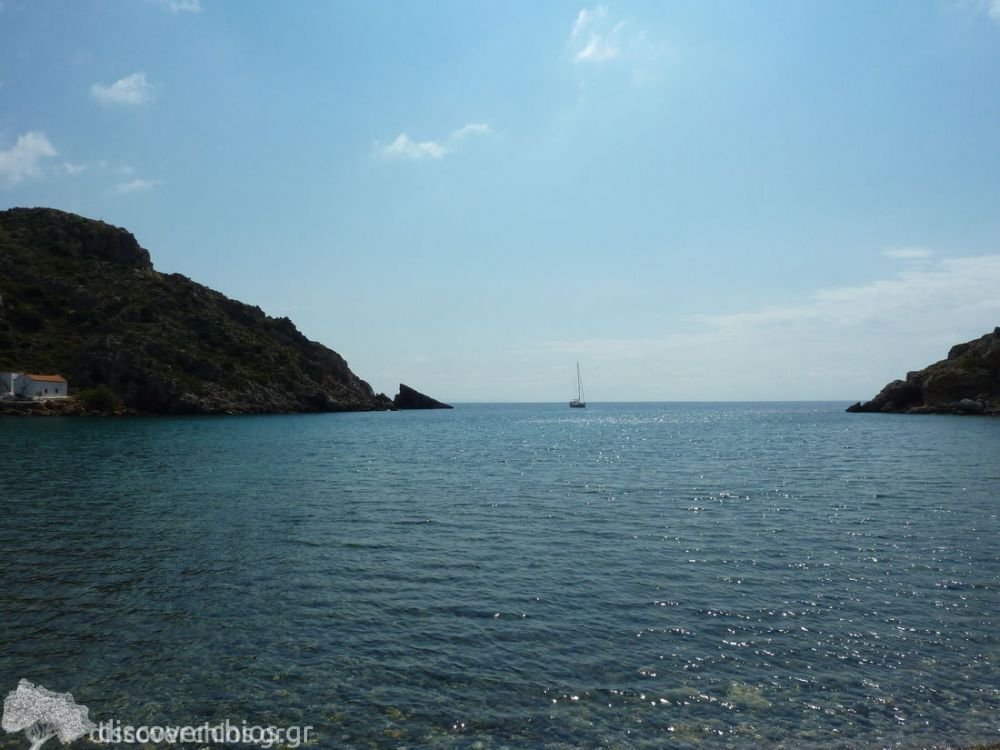 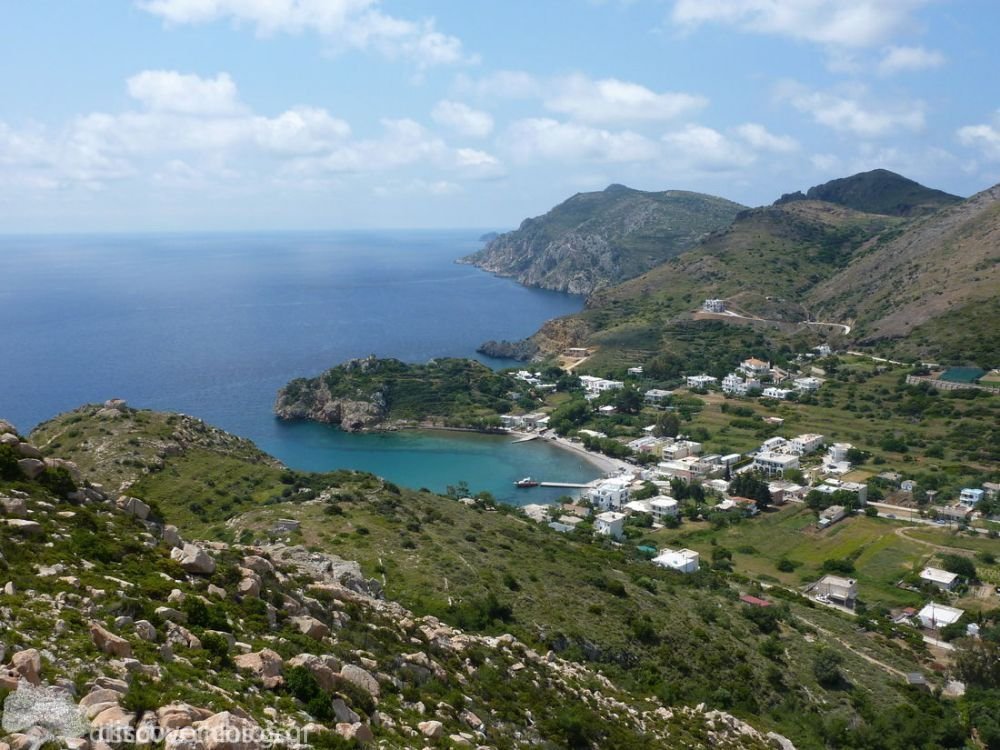 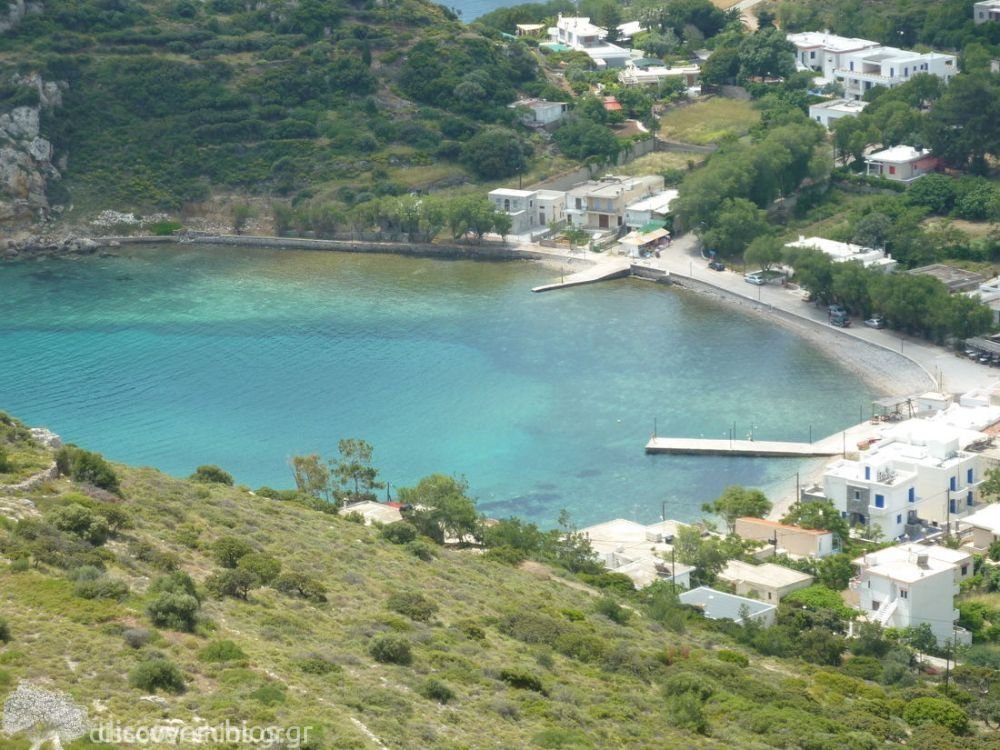 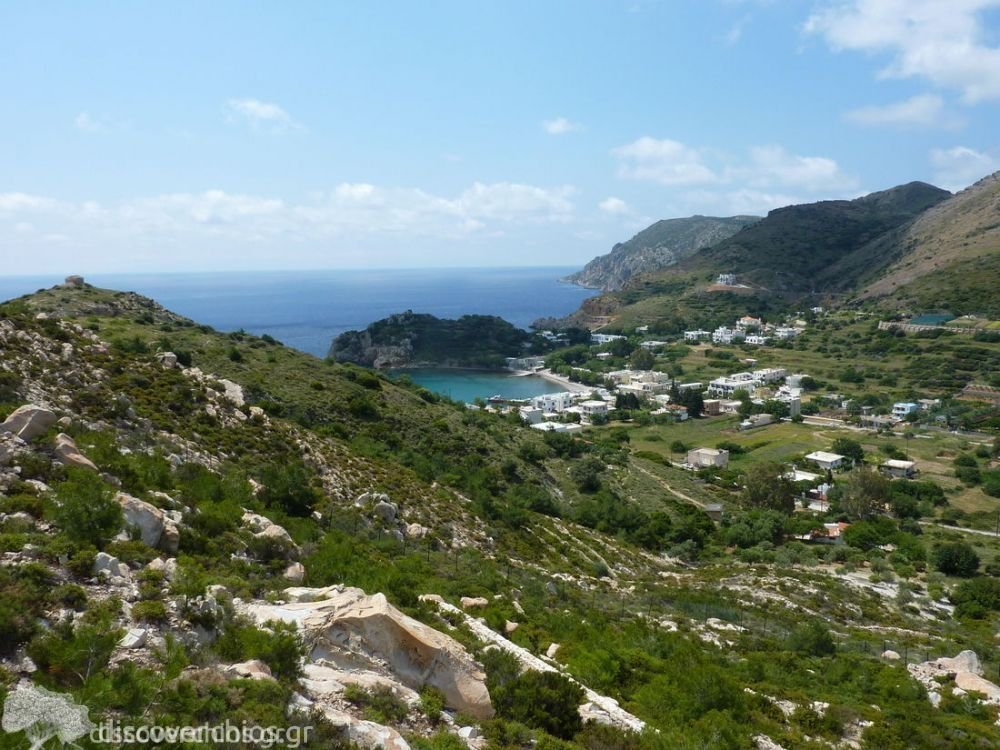 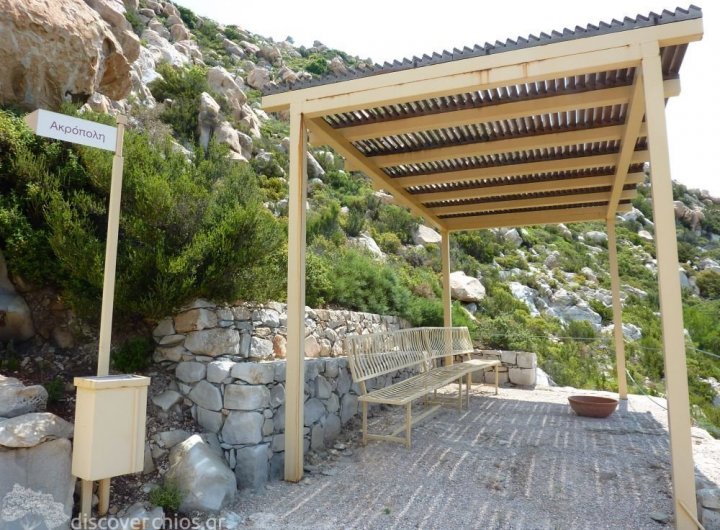 The Archaeological Site of Emporios

Worth taking a dive 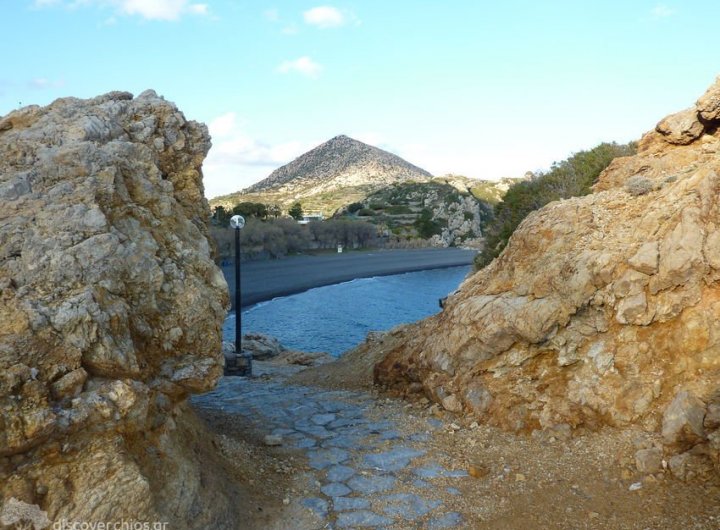