Dotia is the greatest plain of Pyrgi village. The church of St. George is placed there and close to it a square medieval tower stands the test of time. Built around the late 14th century by the Genoese who ruled the island and controlled the production of mastiha, the tower of Dotia impresses with its size and its characteristics. Accessible only by means of an external staircase, the tower consisted of 3 floors and was surrounded by an external wall with semicircular towers. At the highest parts of the tower there are battlements and turrets. Dark square stones which can be seen scattered all over the area is the material which was used in the tower construction. In Dotia a series of tombs, an ancient marble head and an inscription to the god Apollo were found. 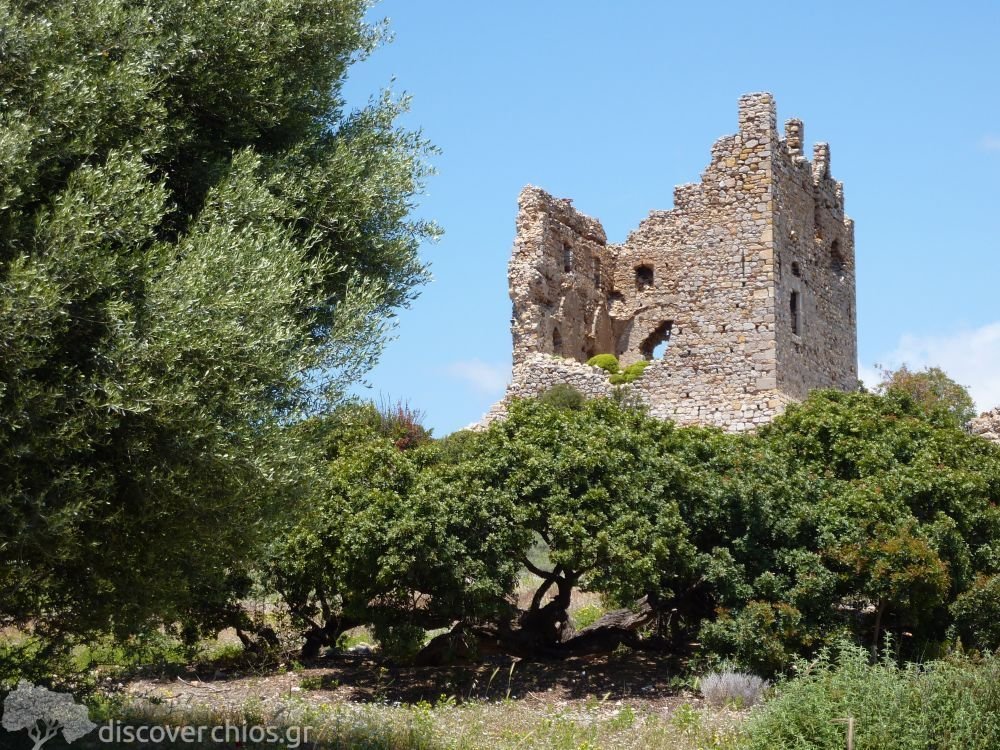 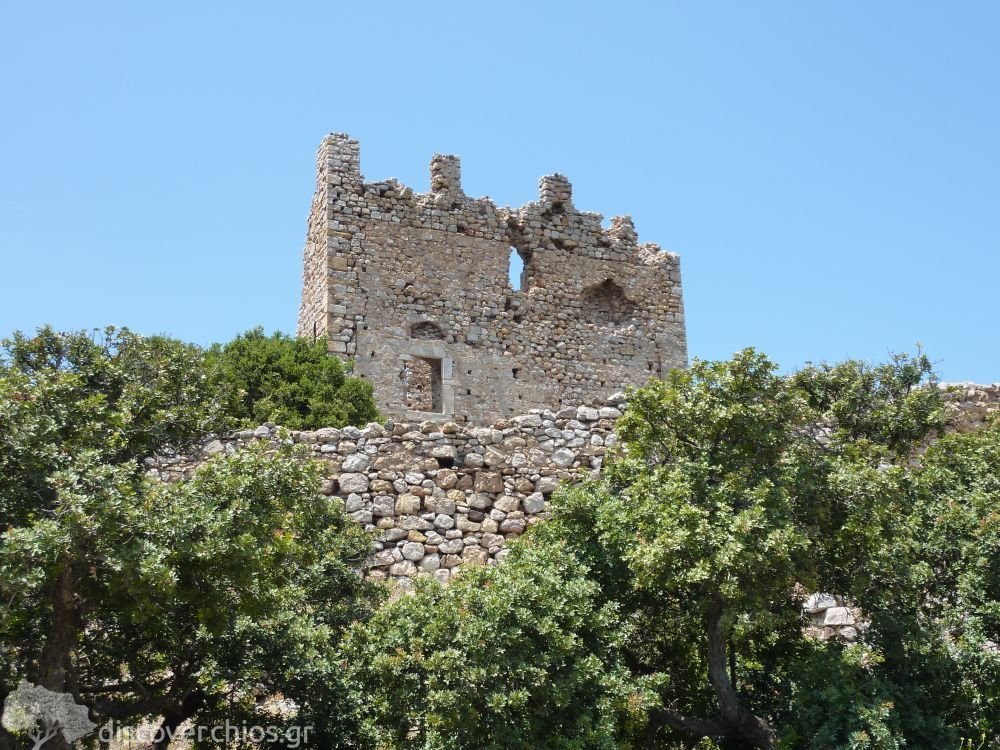 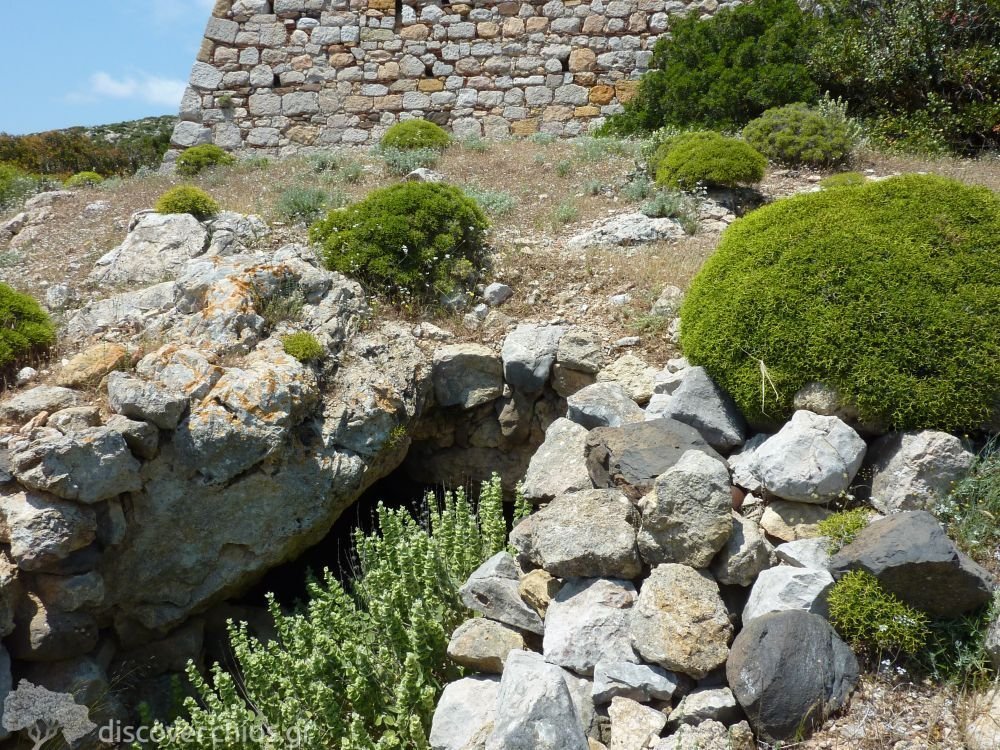 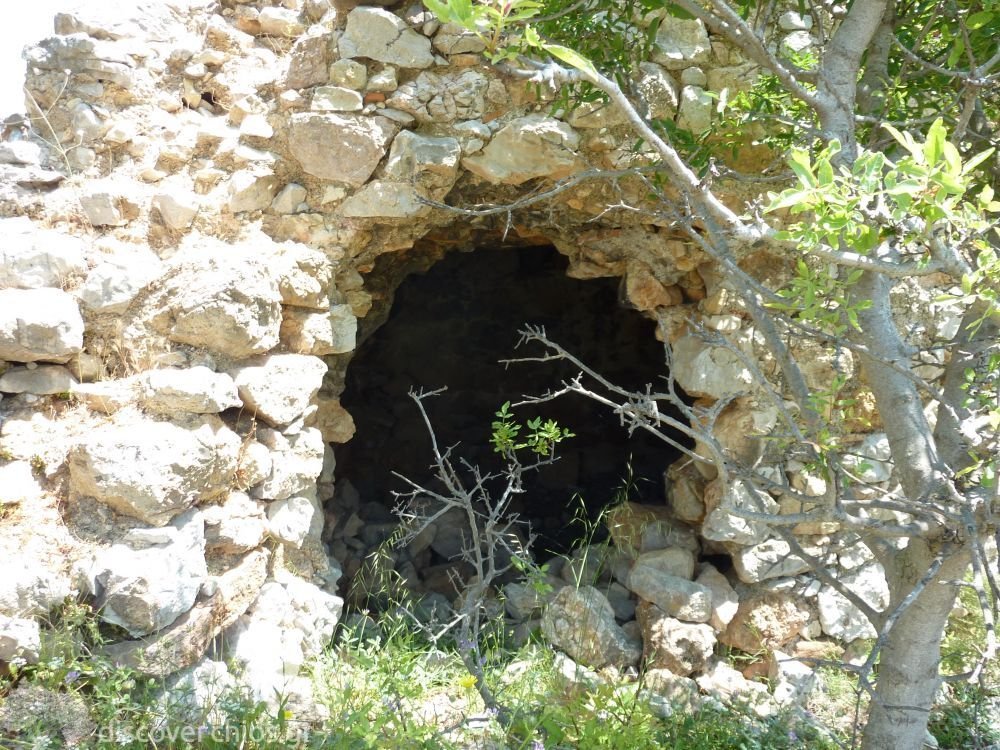 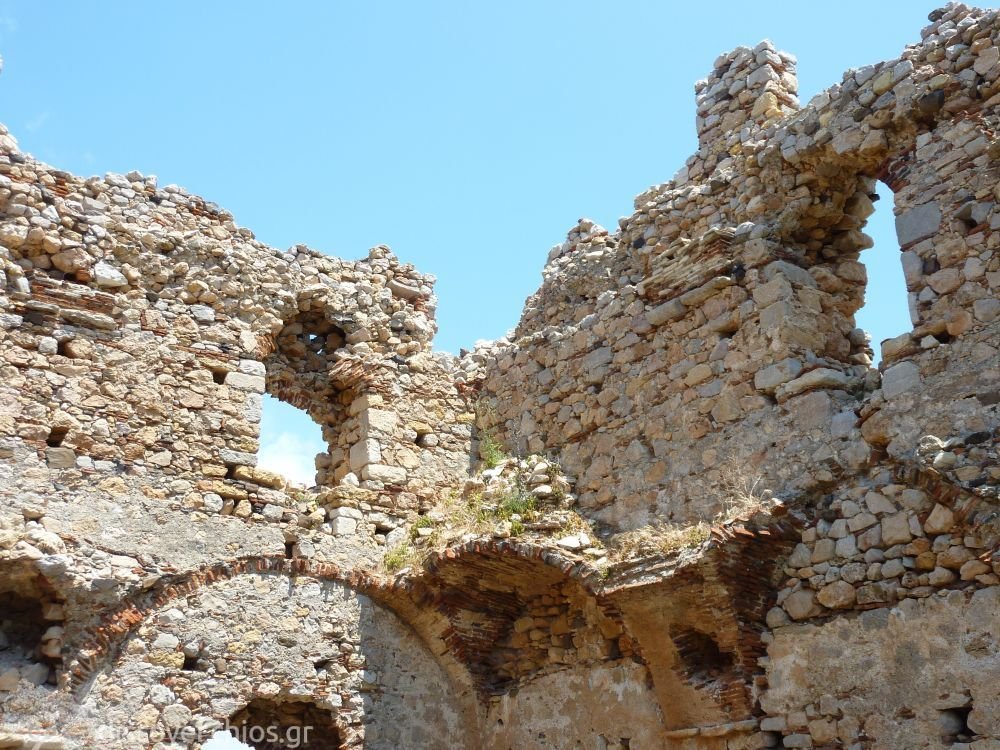 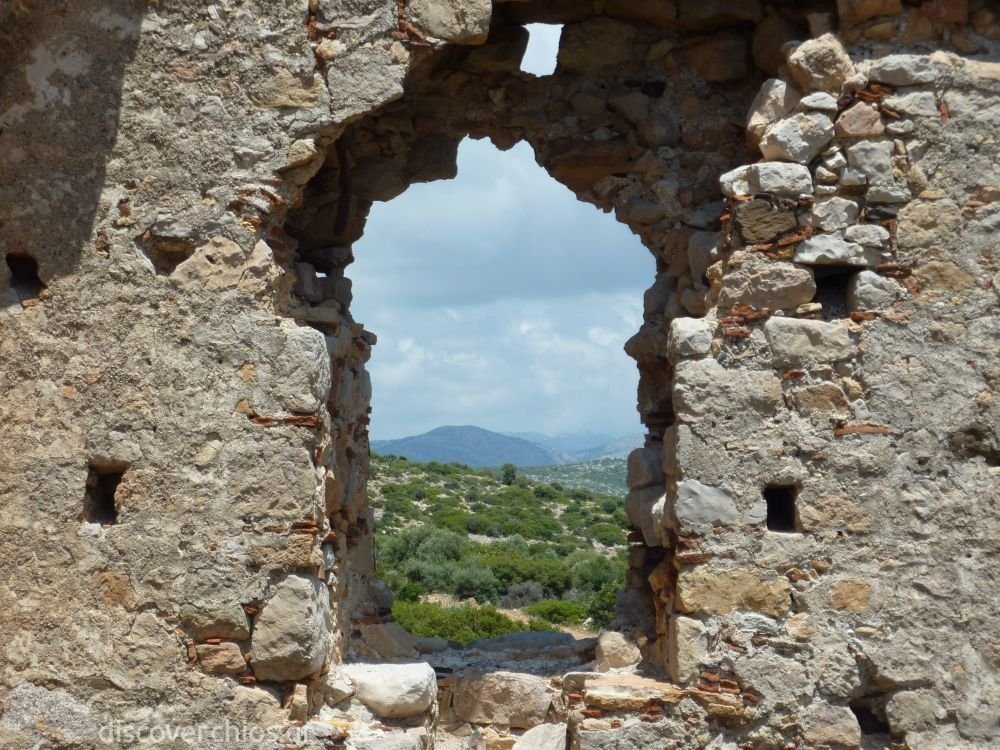 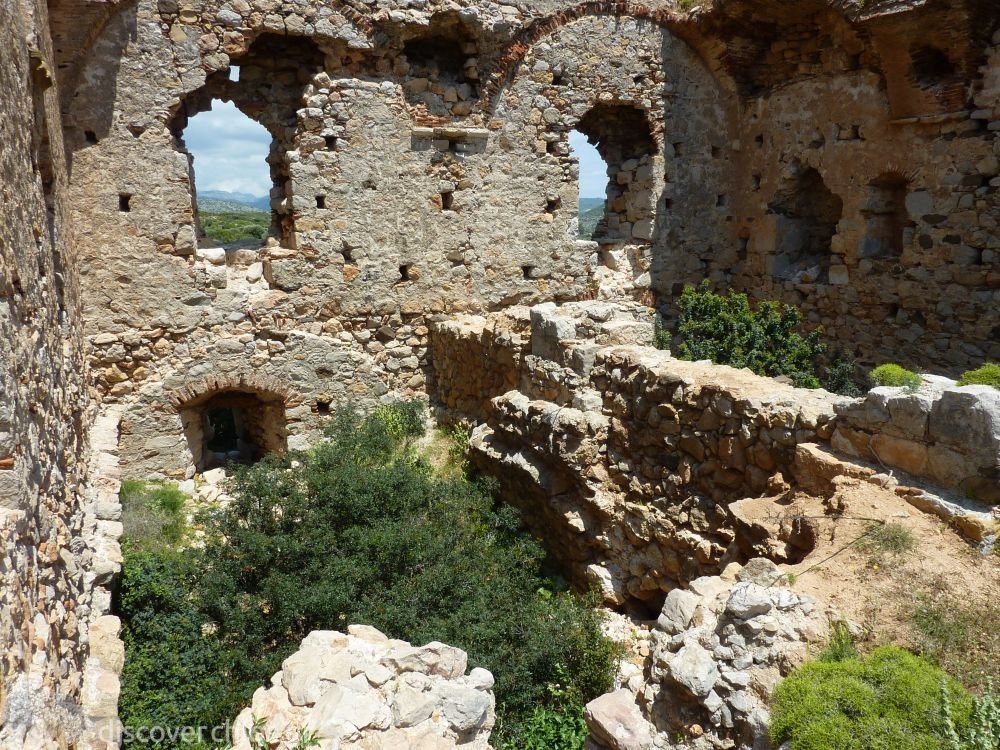 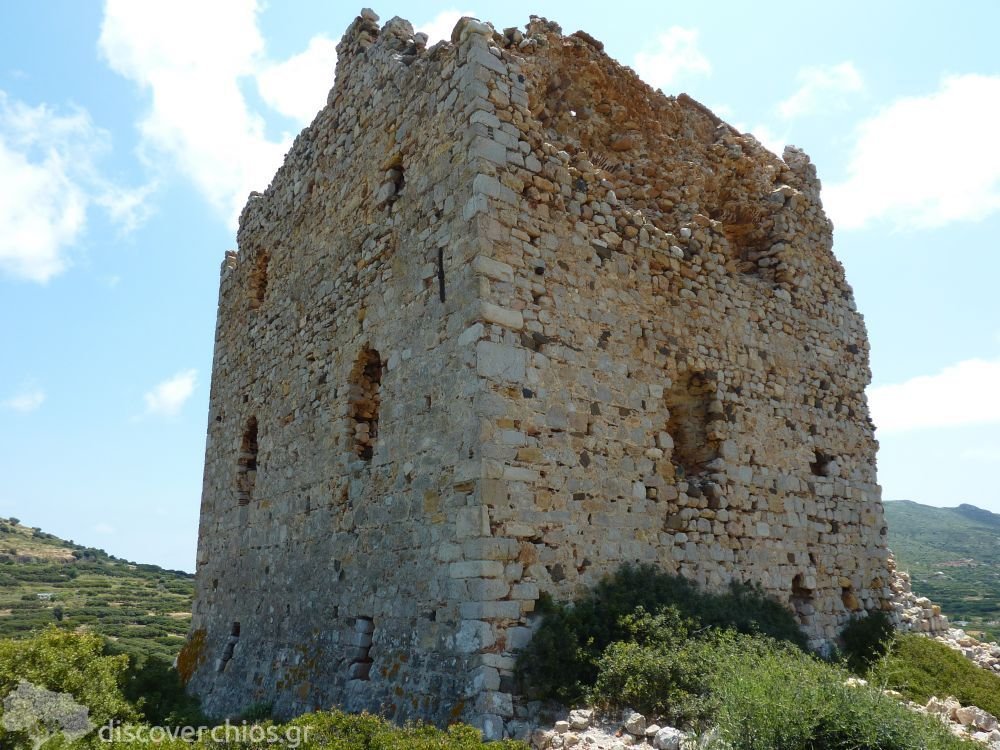 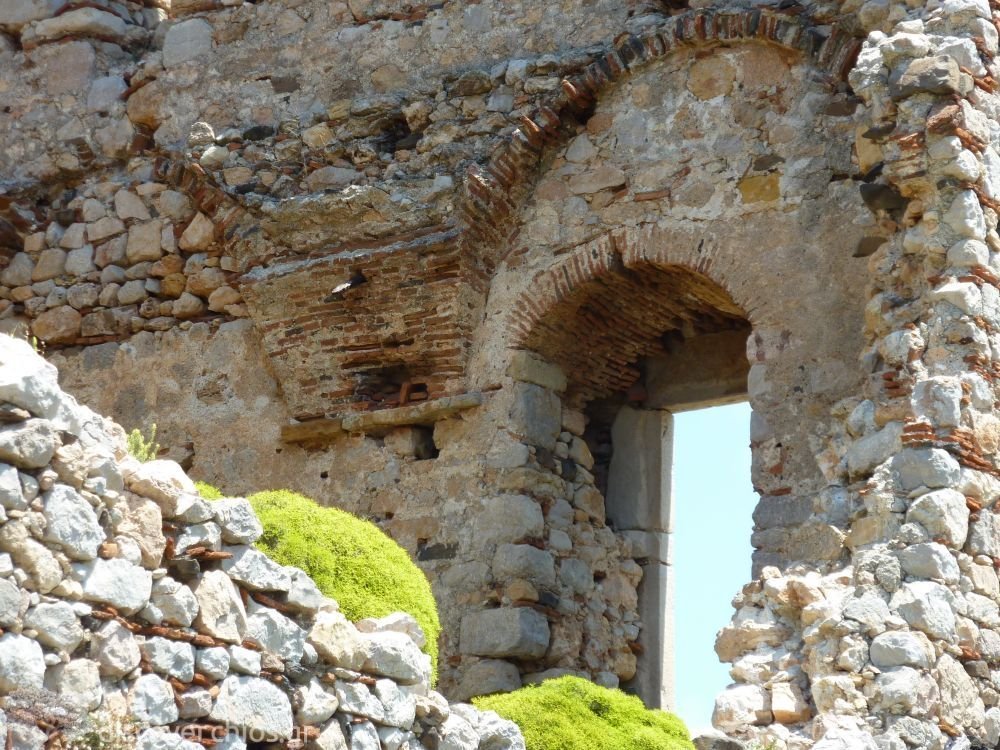 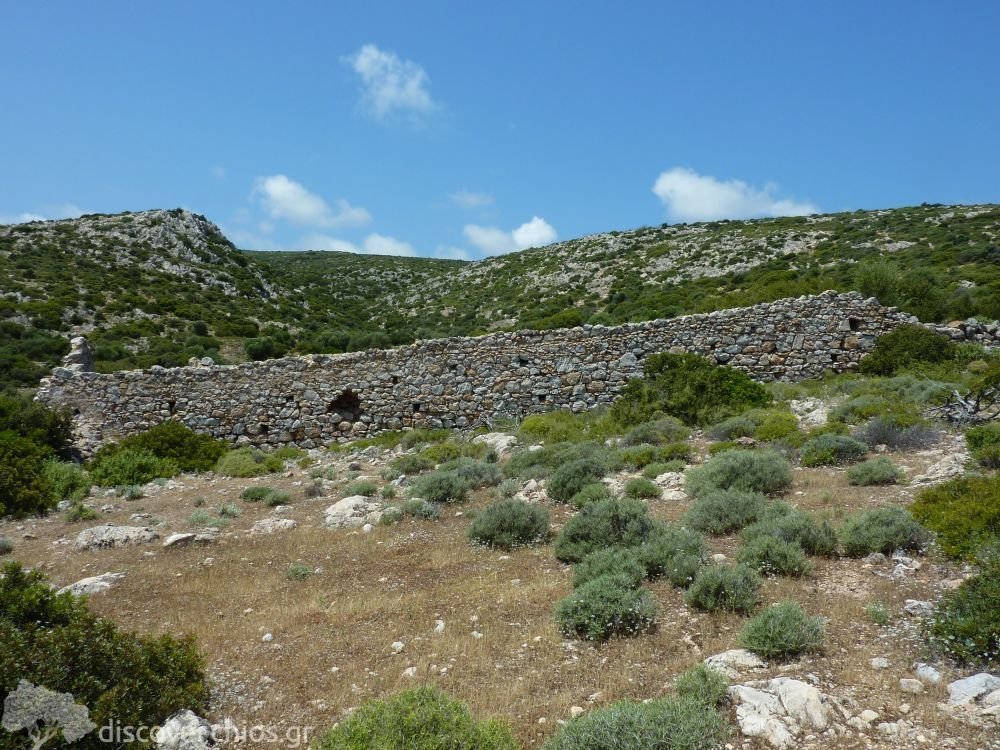 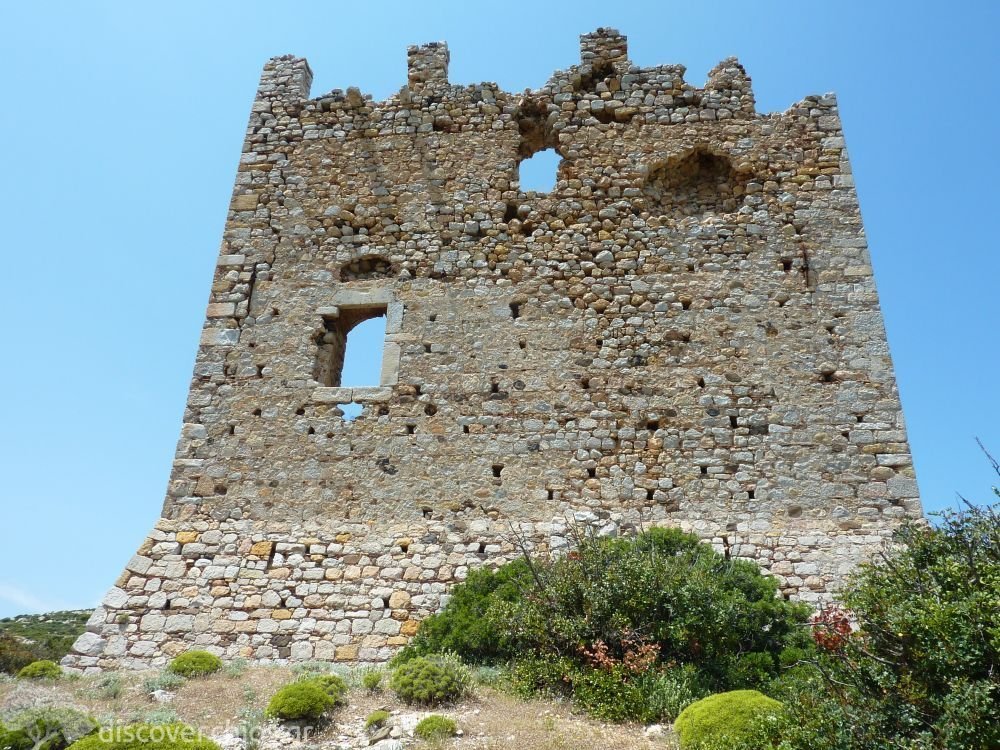 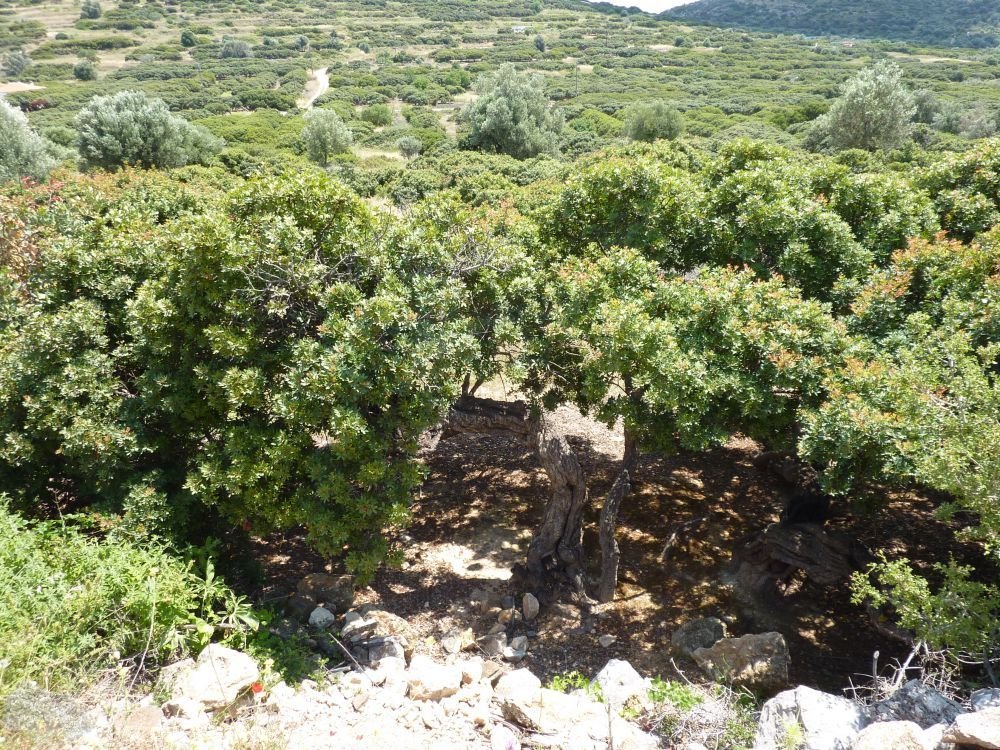 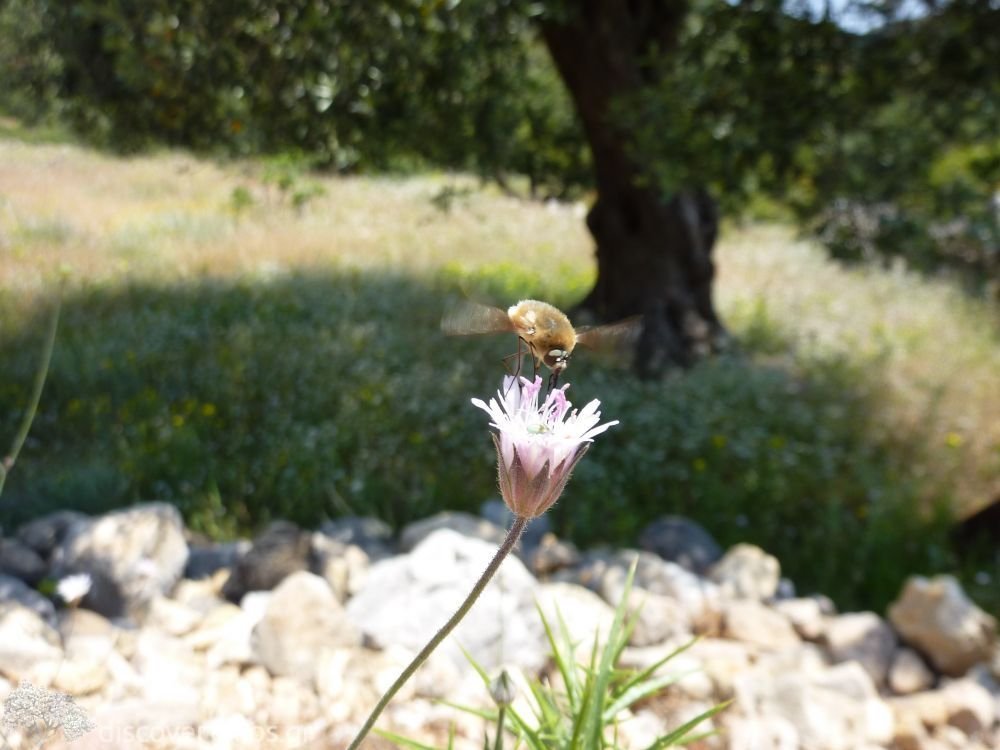 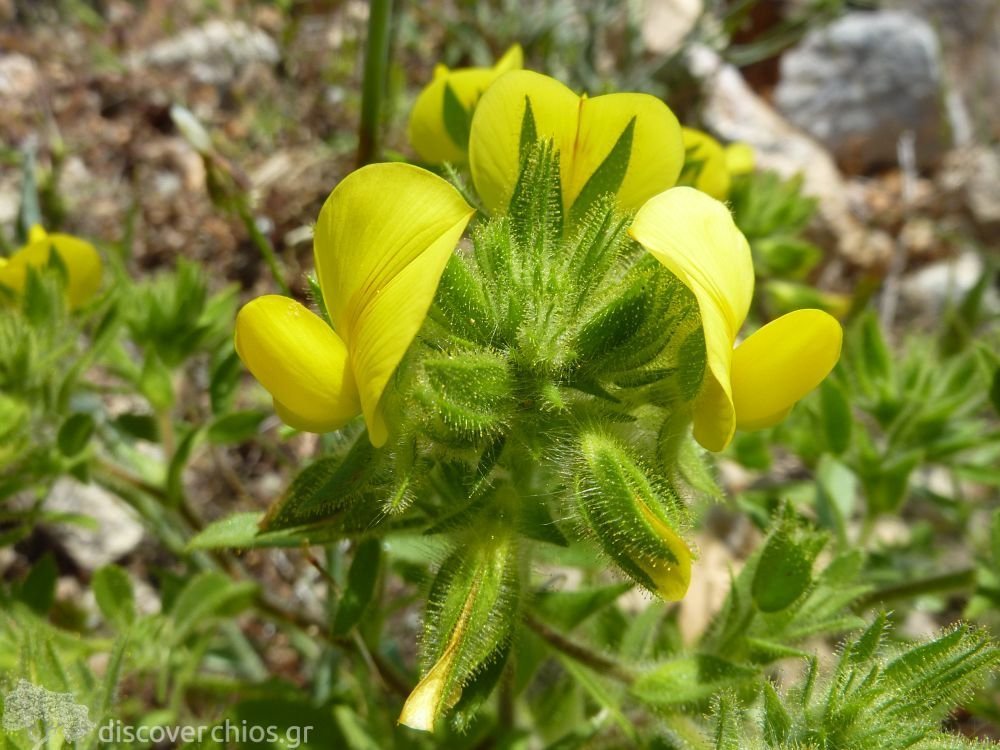 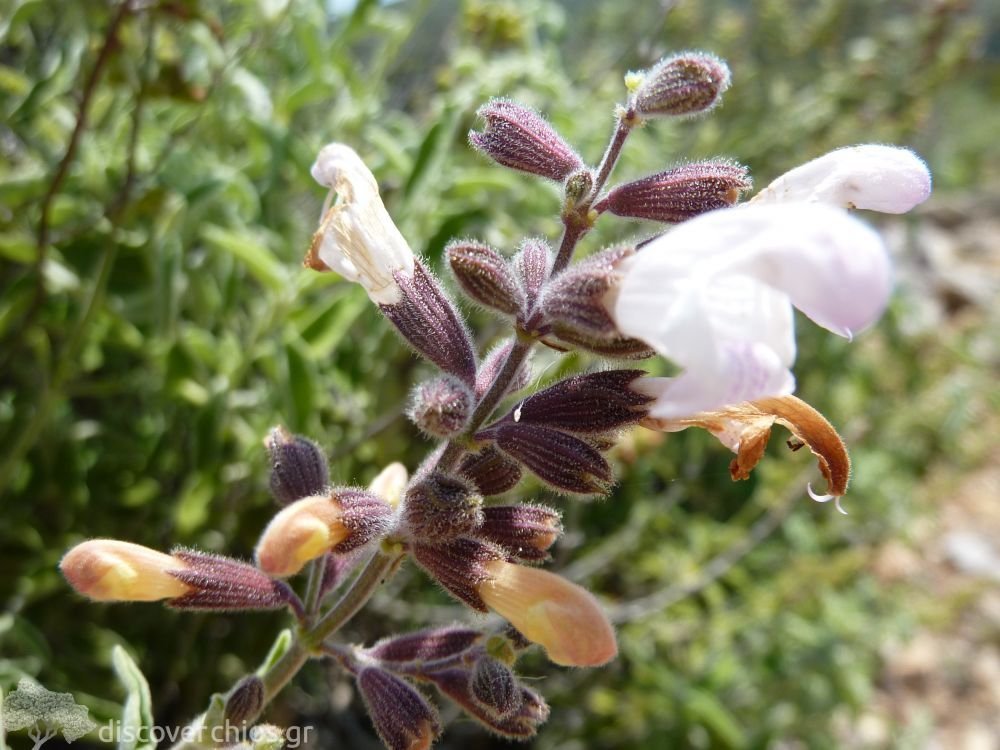 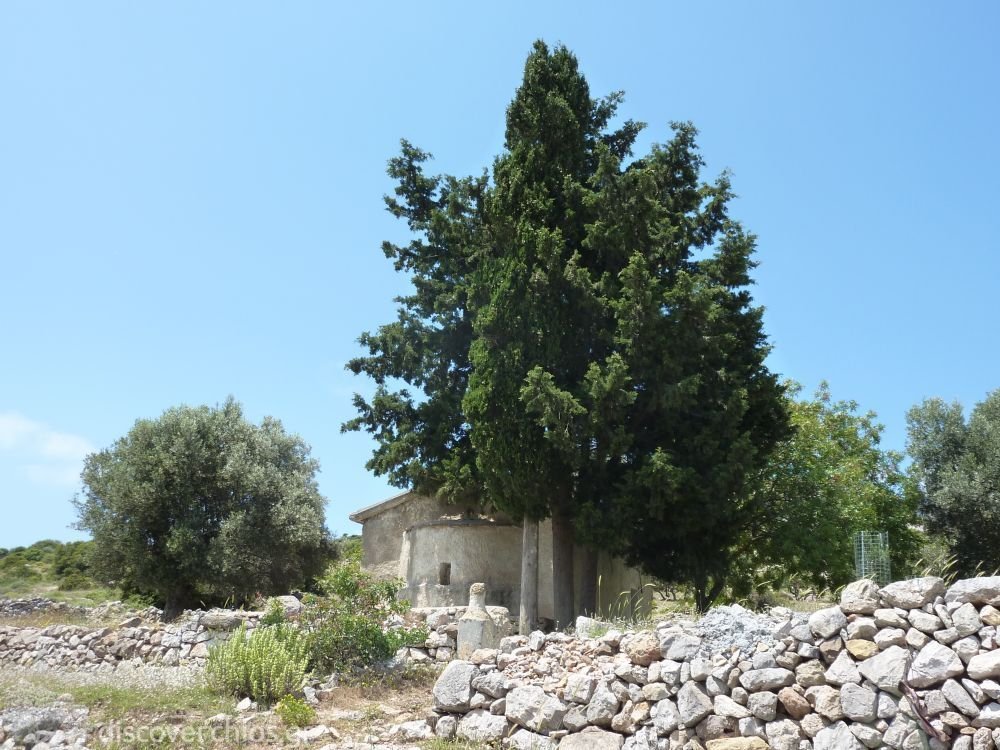 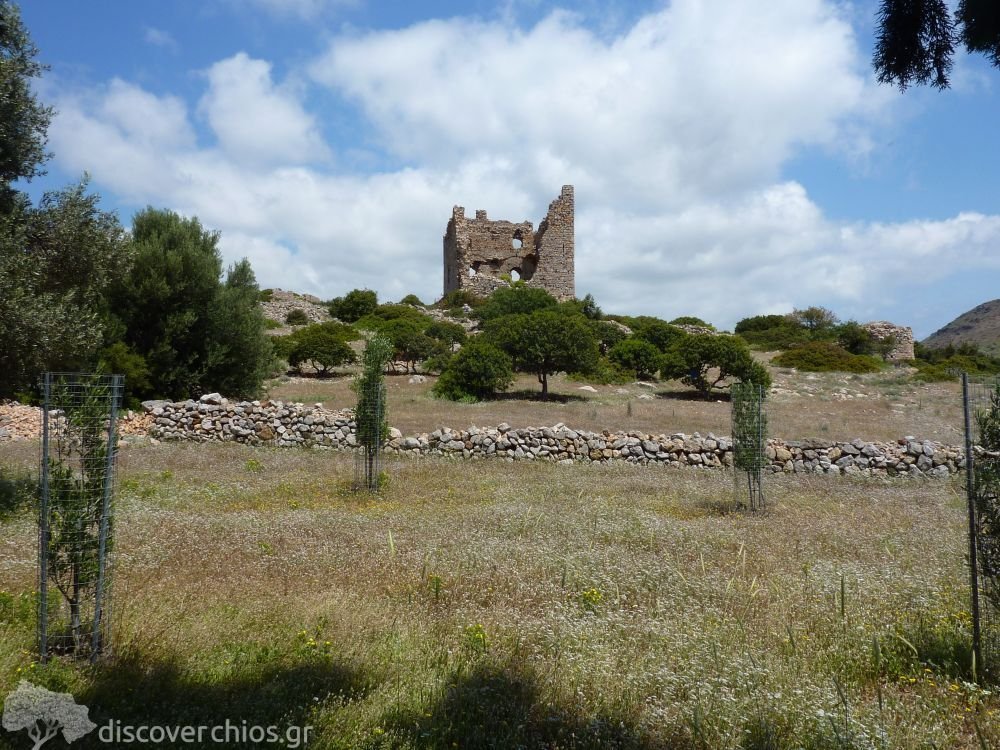 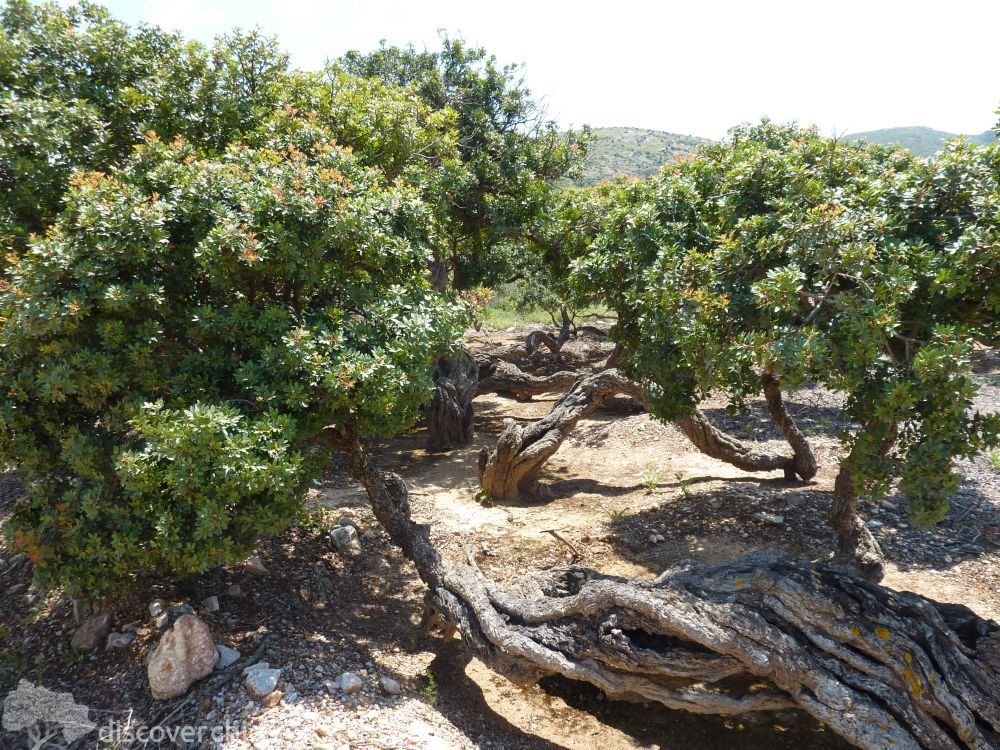