Kalamoti is a fairly large village with a medieval settlement, although there are no longer signs of fortification. Walking through the village, narrow streets and arches are revealed, typical signs of the architecture of southern Chios. The inhabitants are occupied with agriculture and mastiha. The village retains many traditional features. On Shrove Monday local people perform the traditional dance called "detos" in the square and the Kalamotousikos marriage is displayed. The haven of Kalamoti is Komi, a beloved destination attracting lots of people to its sandy beach. Other nearby beaches are Lilikas and Viri on the east side while Mavra Volia and Vroulidia lie on the west. The village has many churches such as St Kyriaki, St Paraskevi, Kato Panagia and los of chapels. The local feast day is on July 7th and 26th. 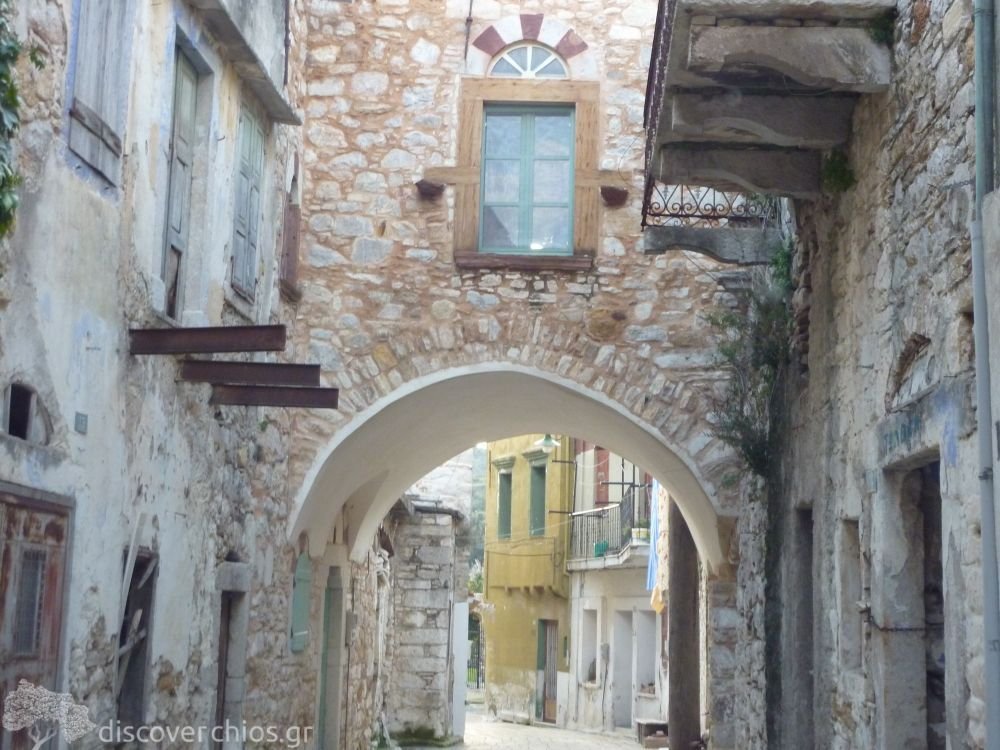 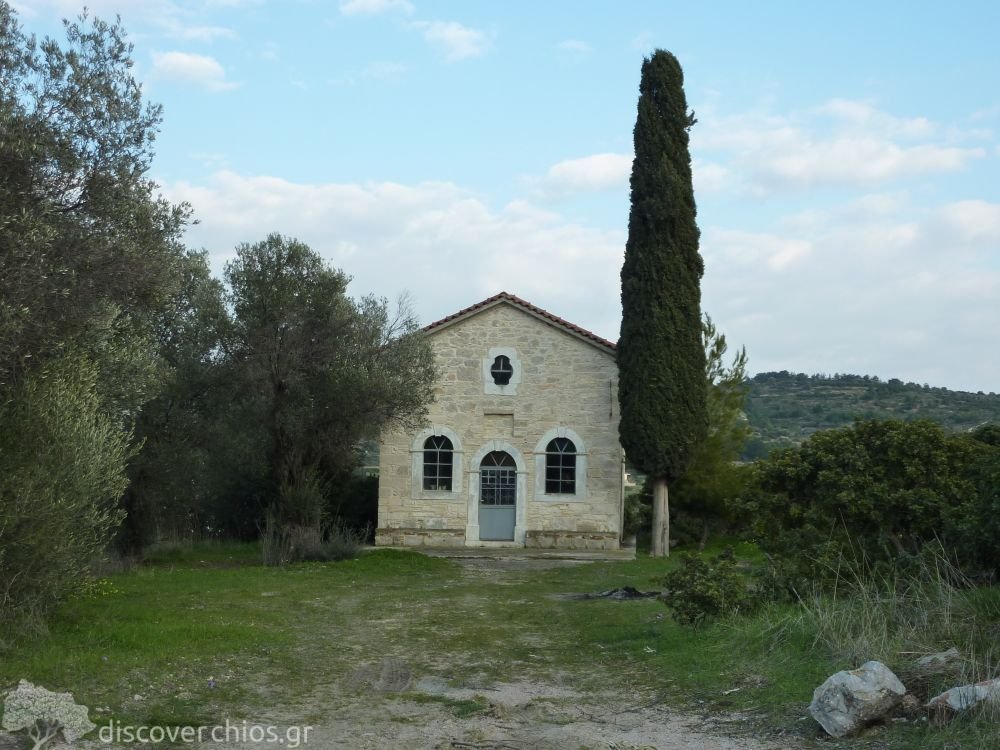 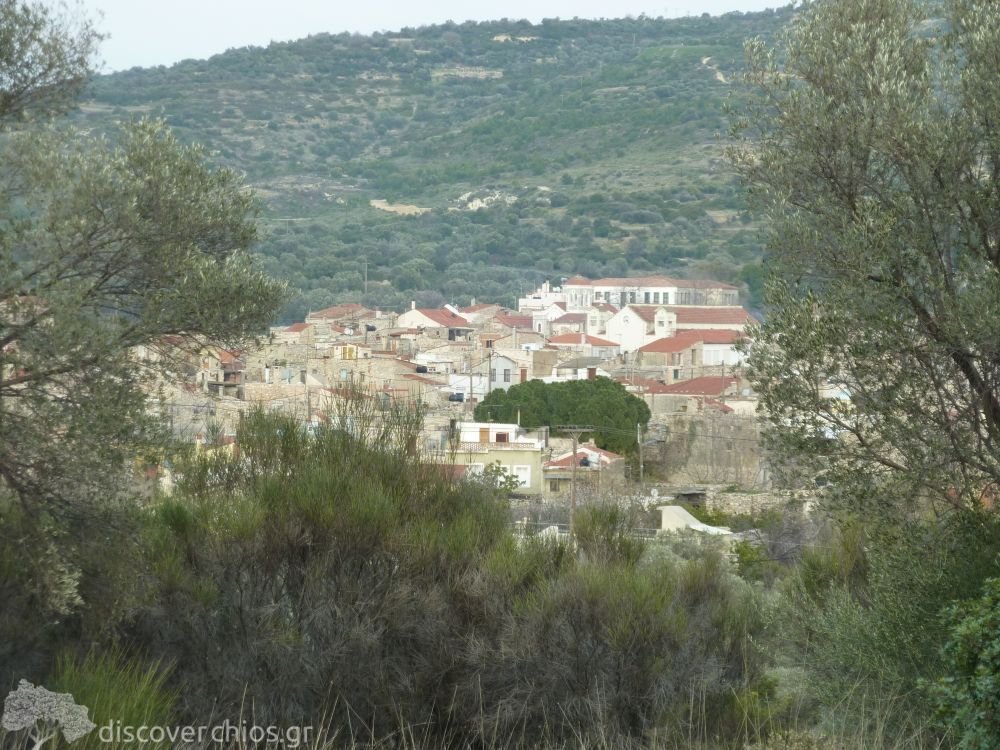 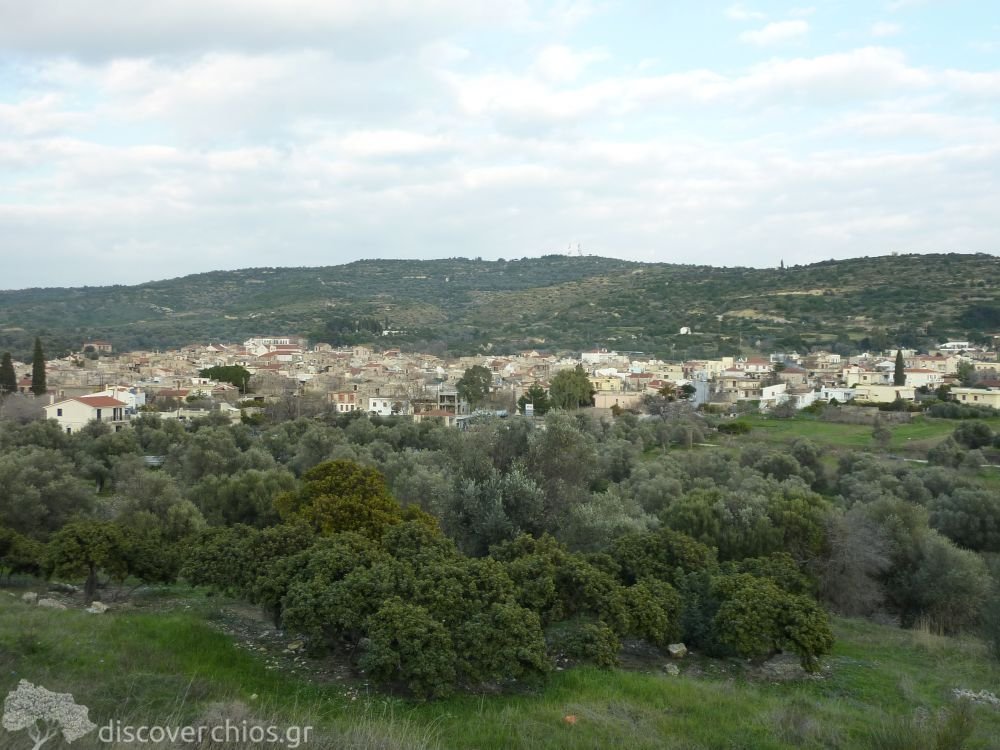 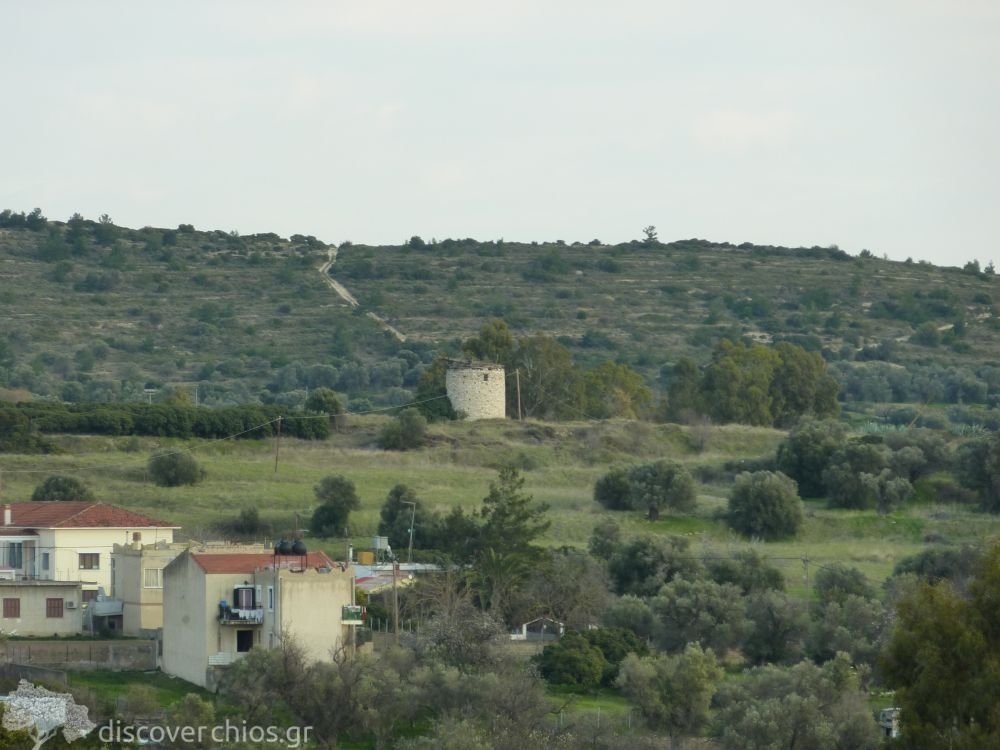 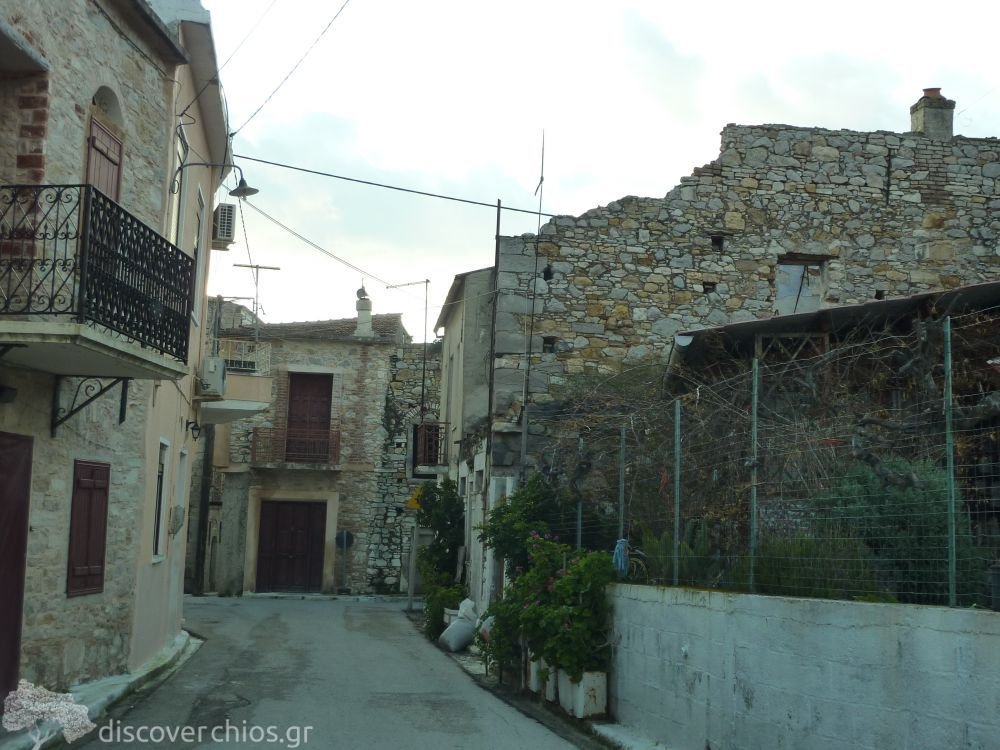 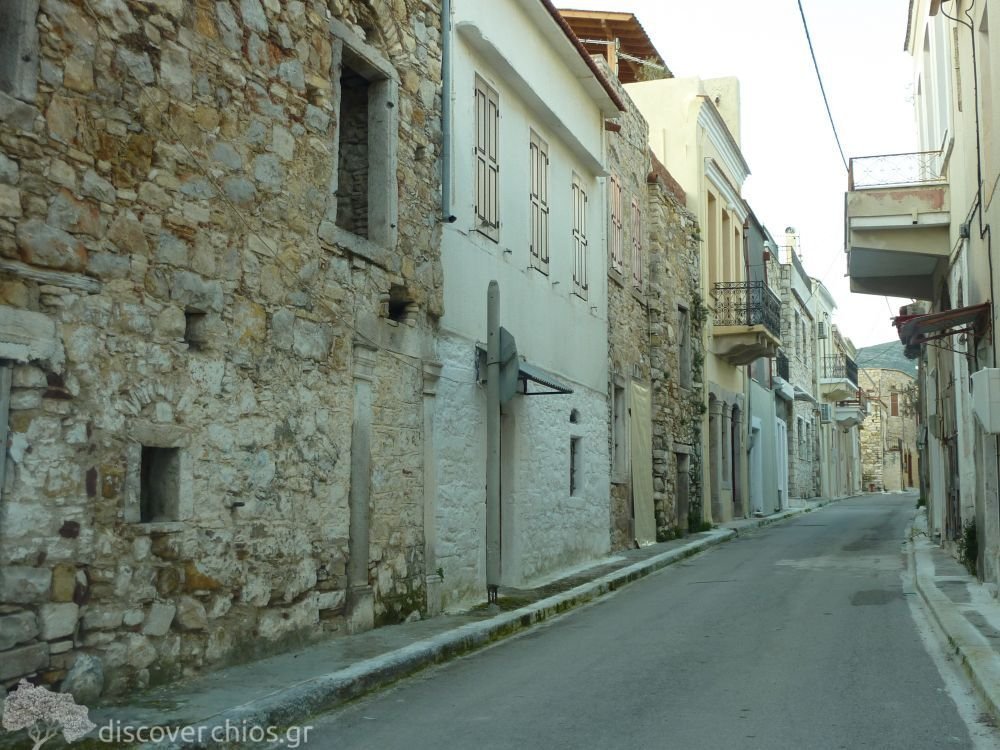 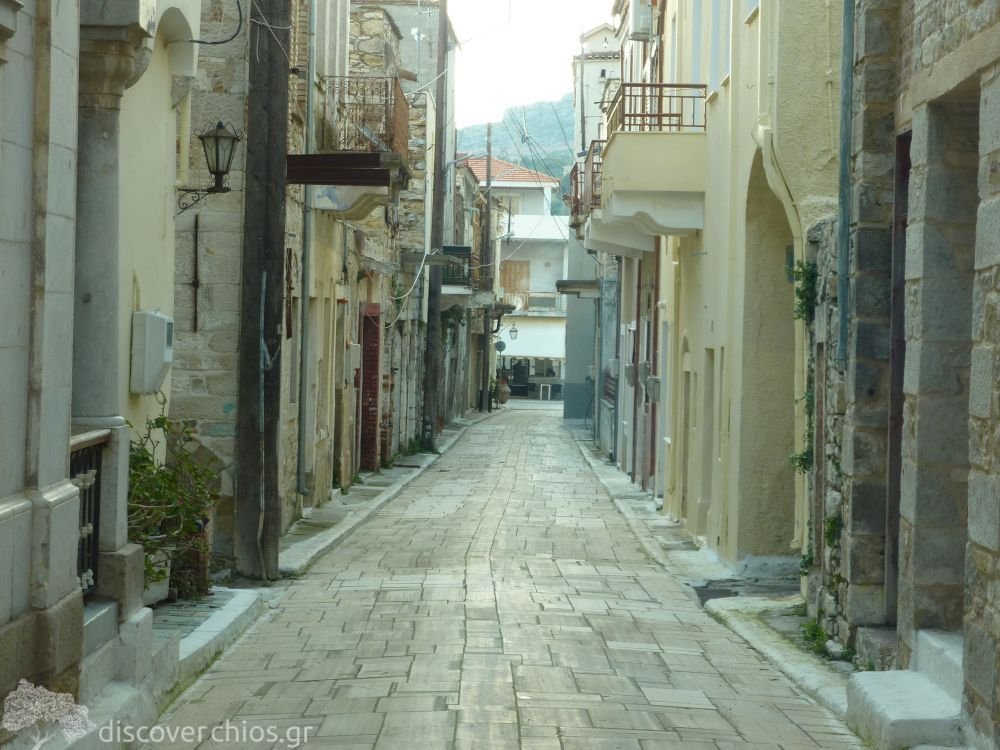 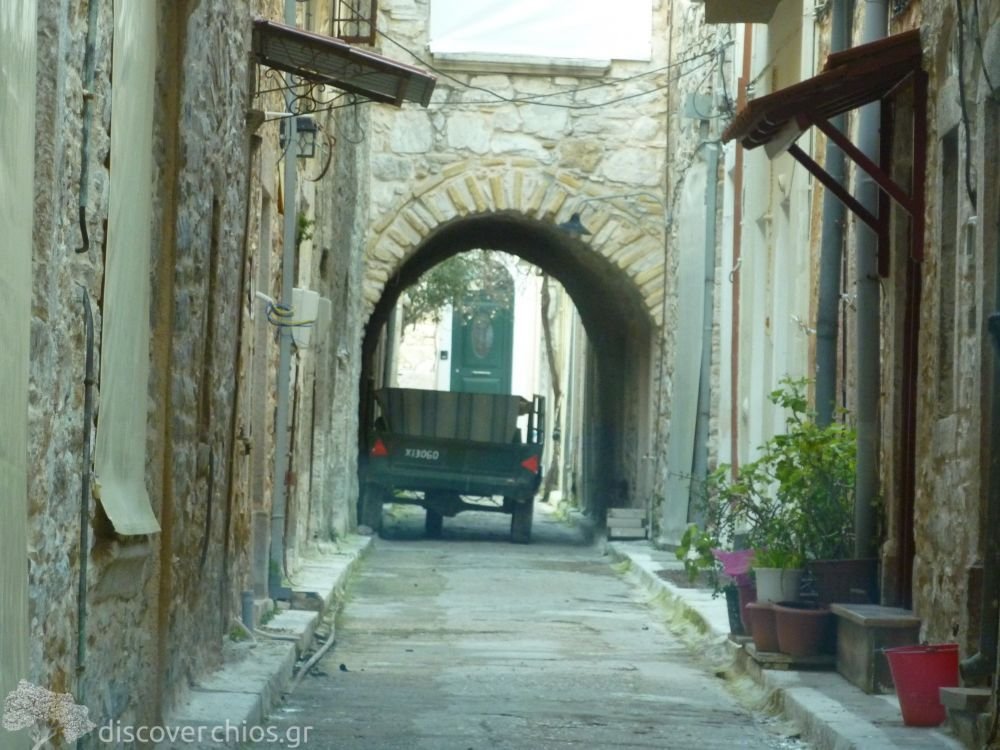 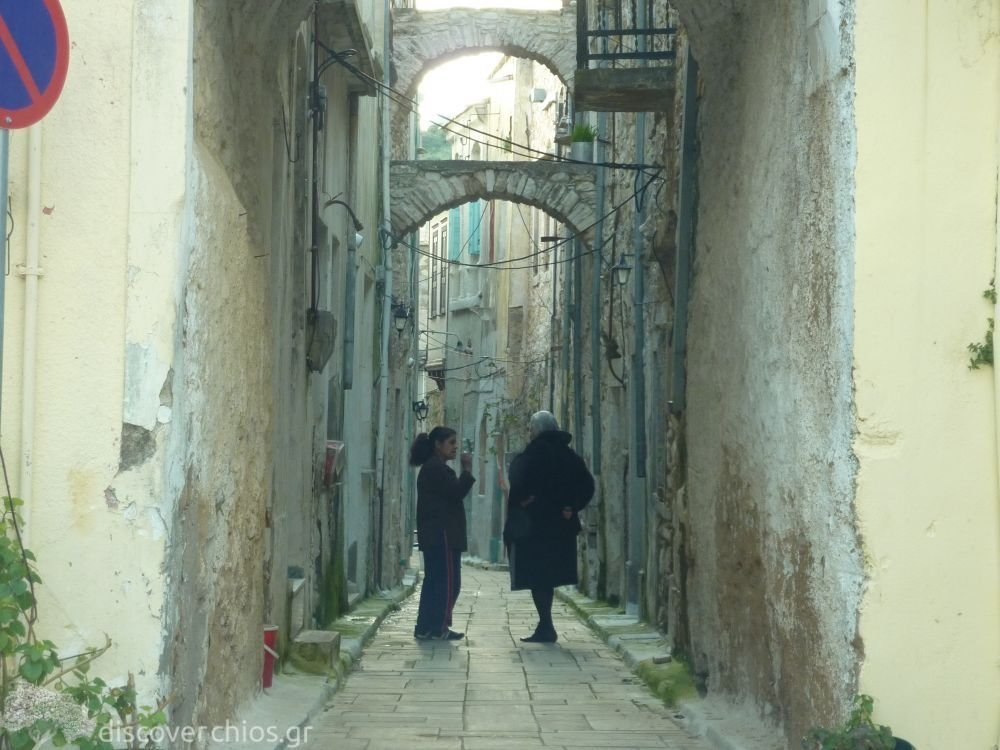 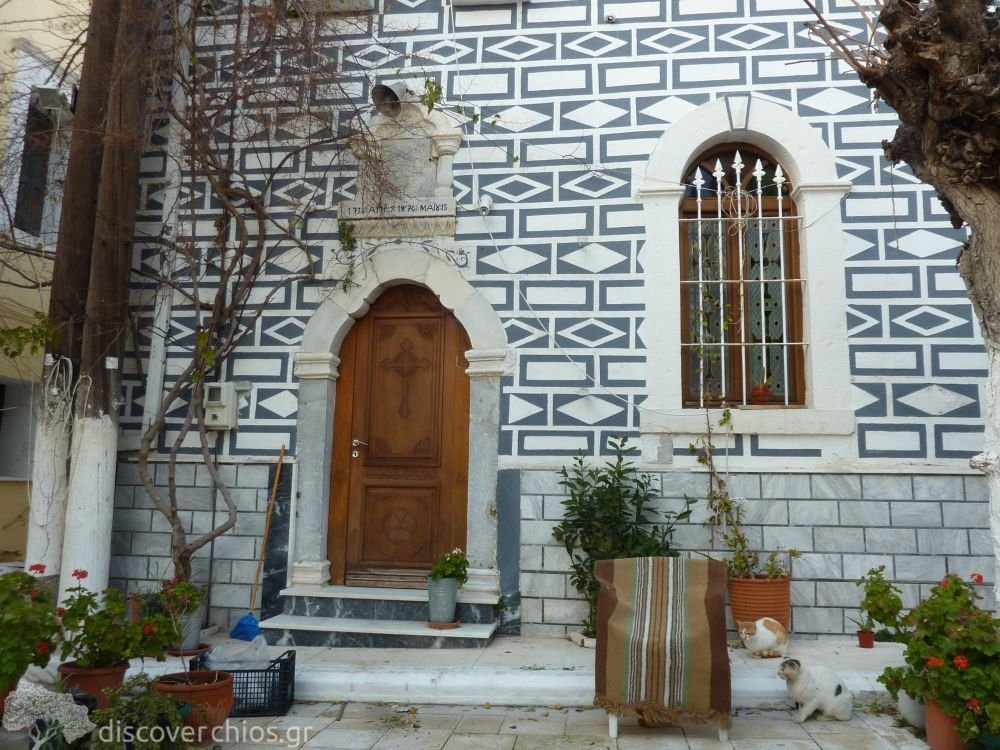 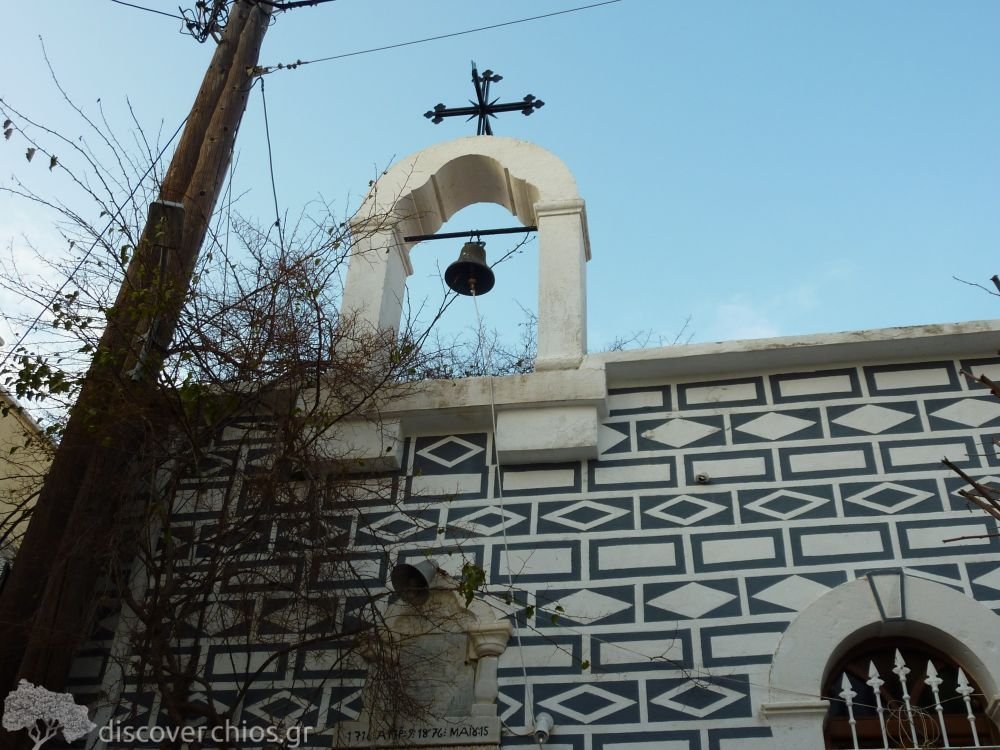 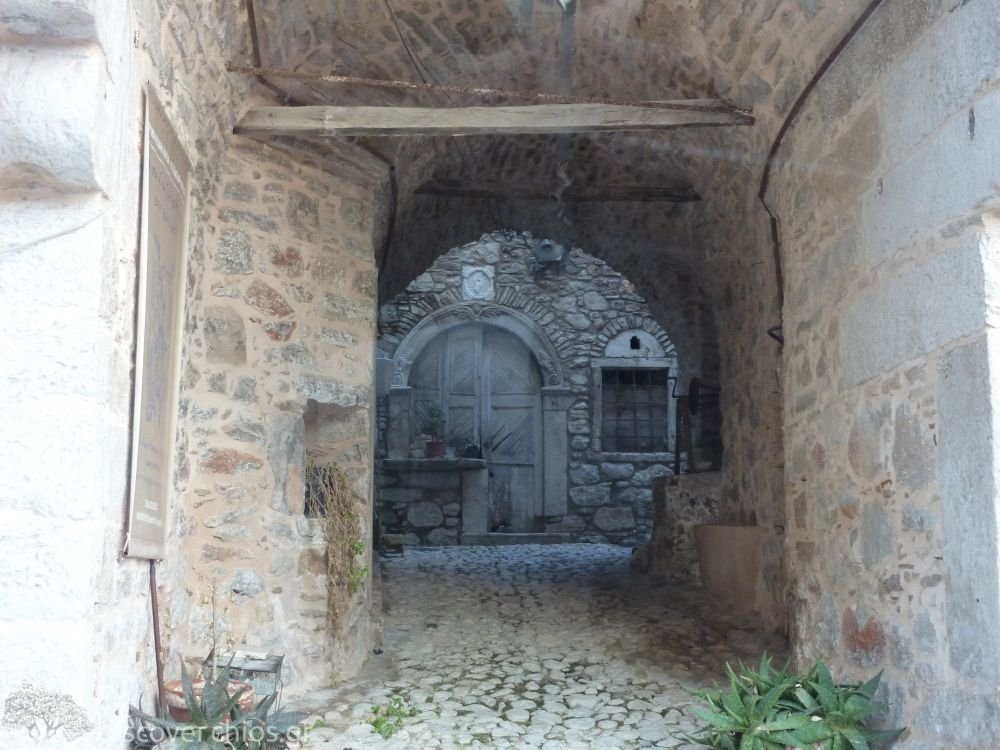 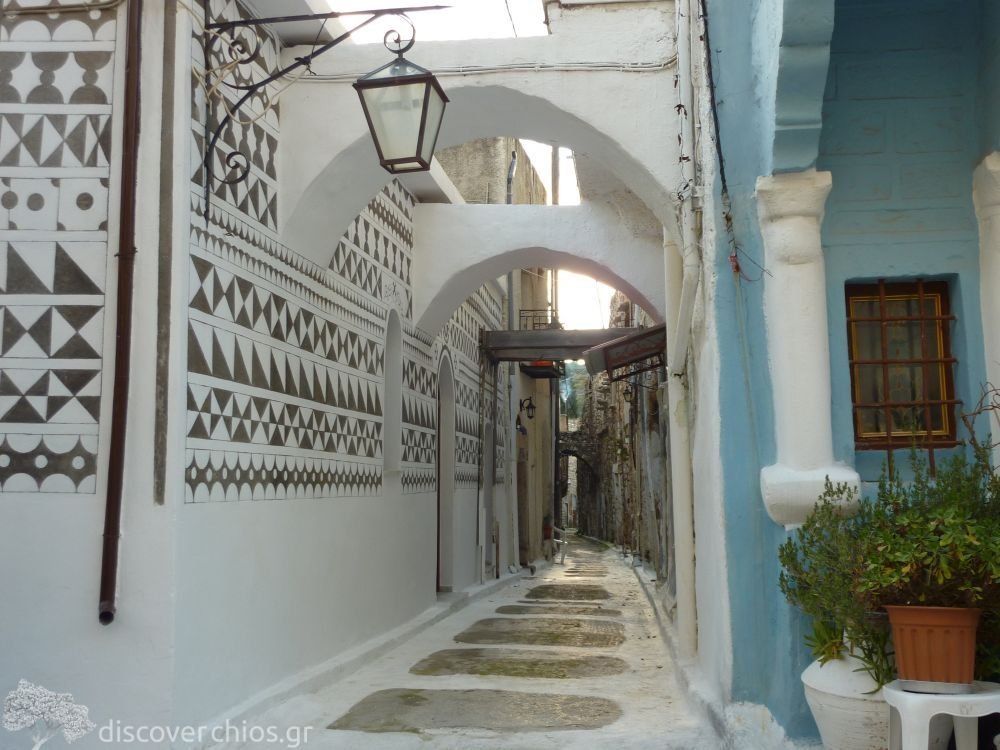 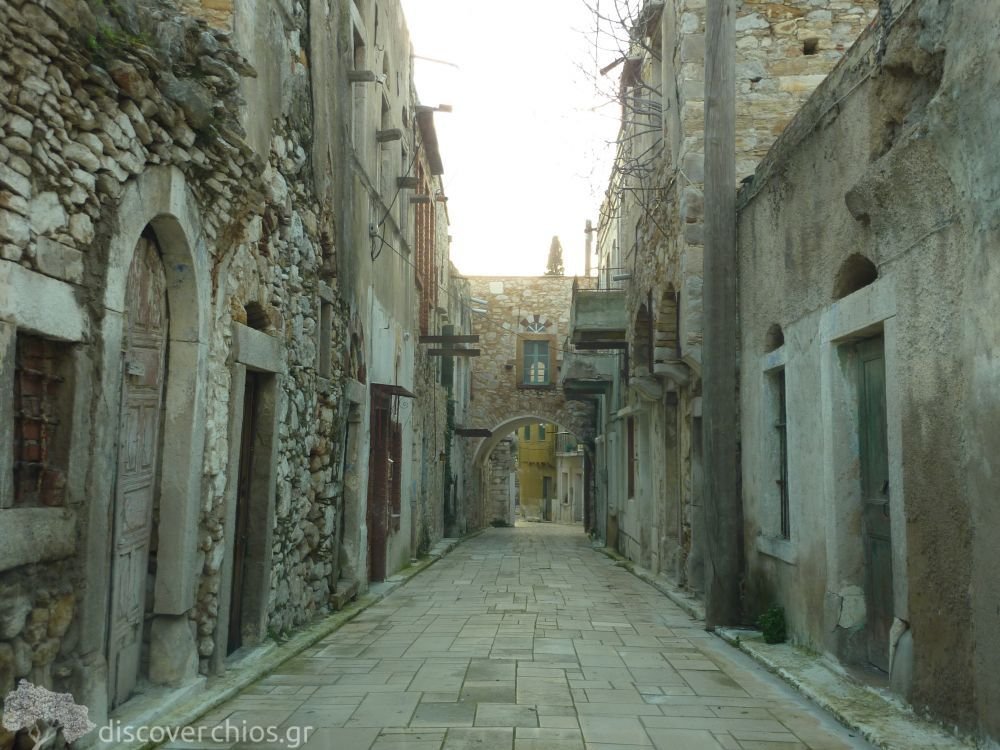 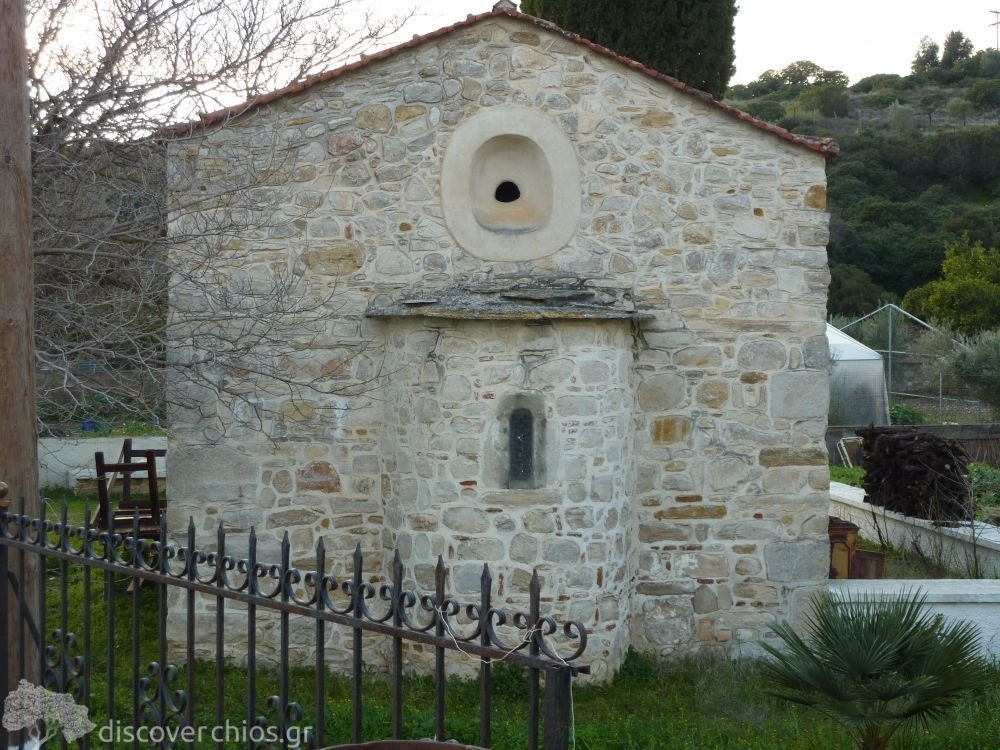 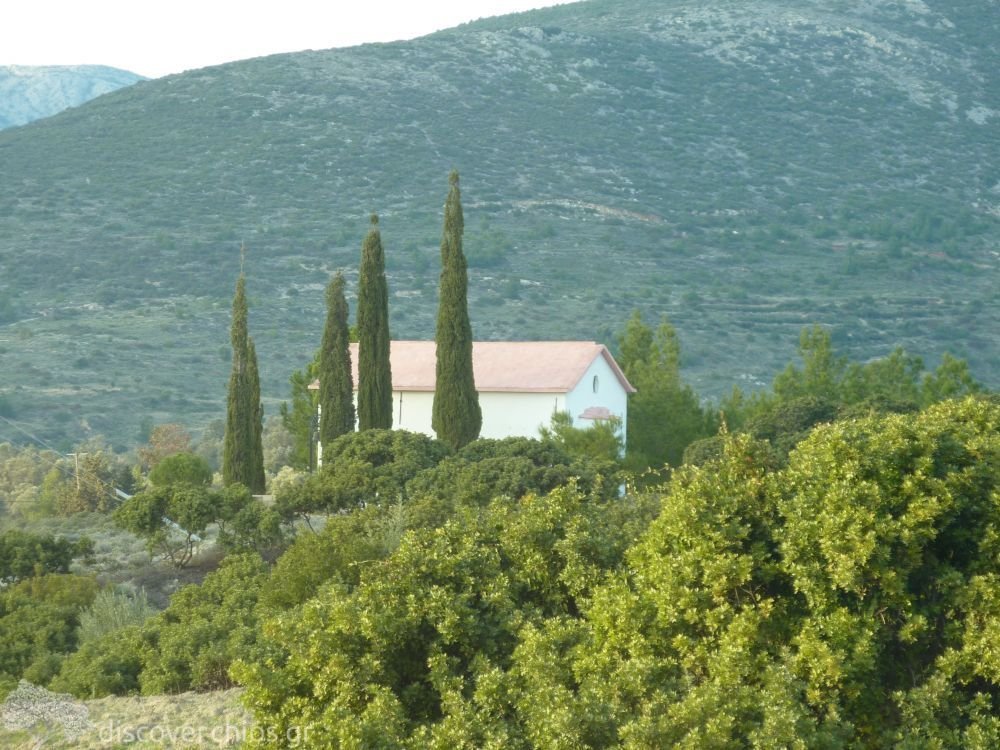