Lithi is a mainly naval village. Although it had been a medieval well-fortified place since it was threatened by sea attacks, the old houses remaining are few. The residents are engaged in shipping and fishing and the production of mastiha. The haven of the village is of the same name. It is a small bay consisting of a picturesque harbor and a sandy blue beach. The church of the village is St. George and near the village there is the Sykias Cavern which hasn't been fully explored. The local feast is on April 23rd and September 8th. 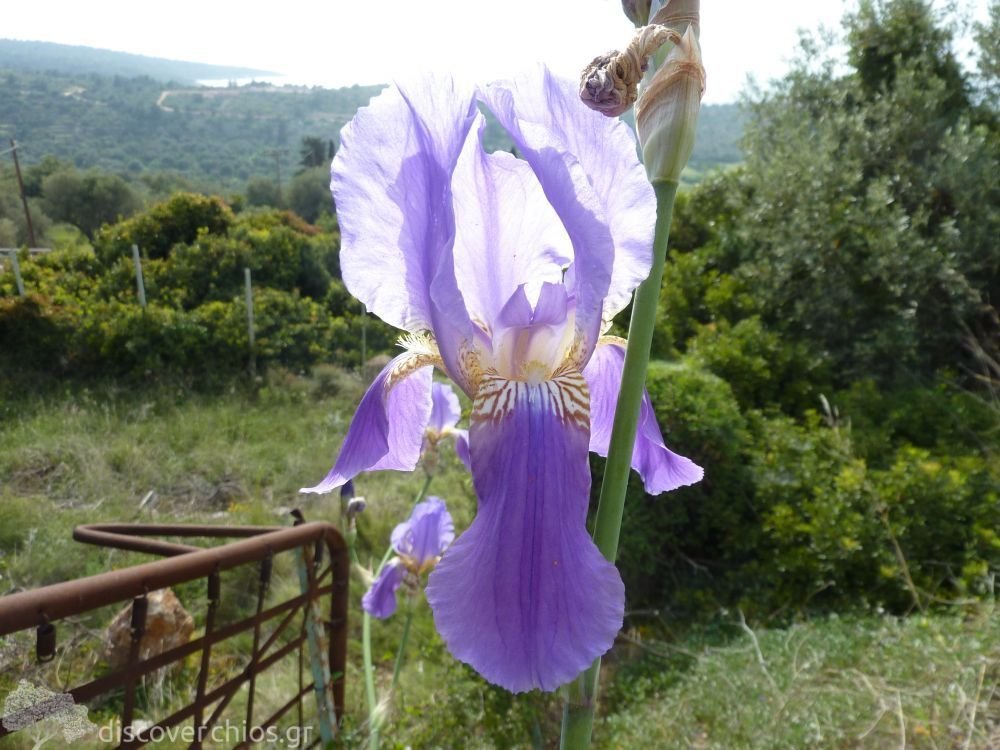 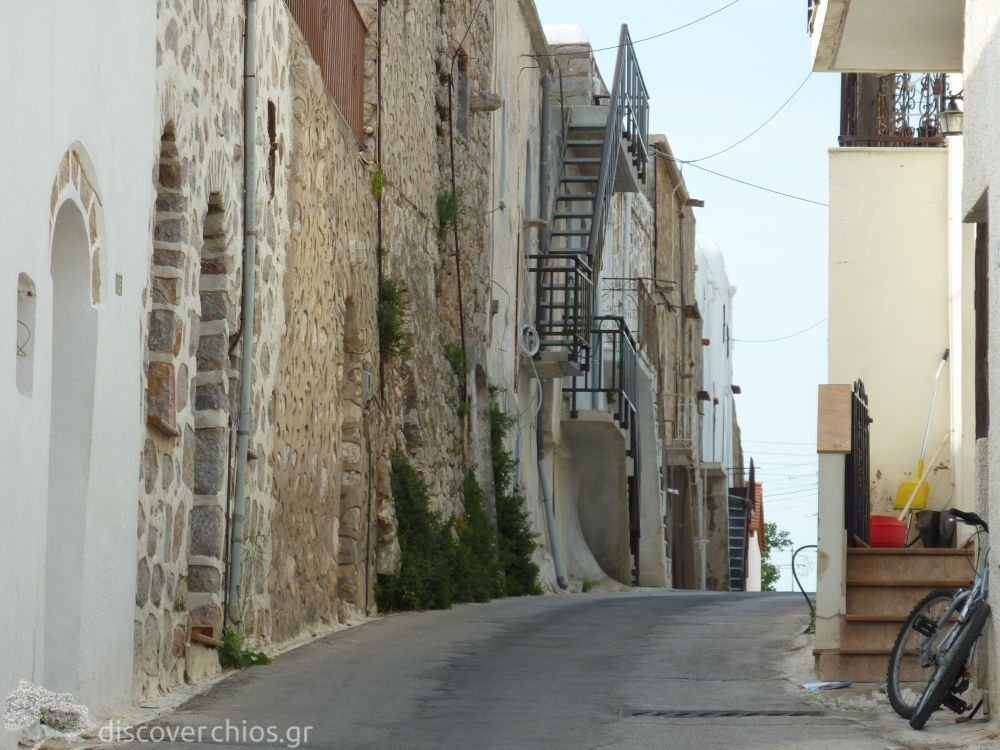 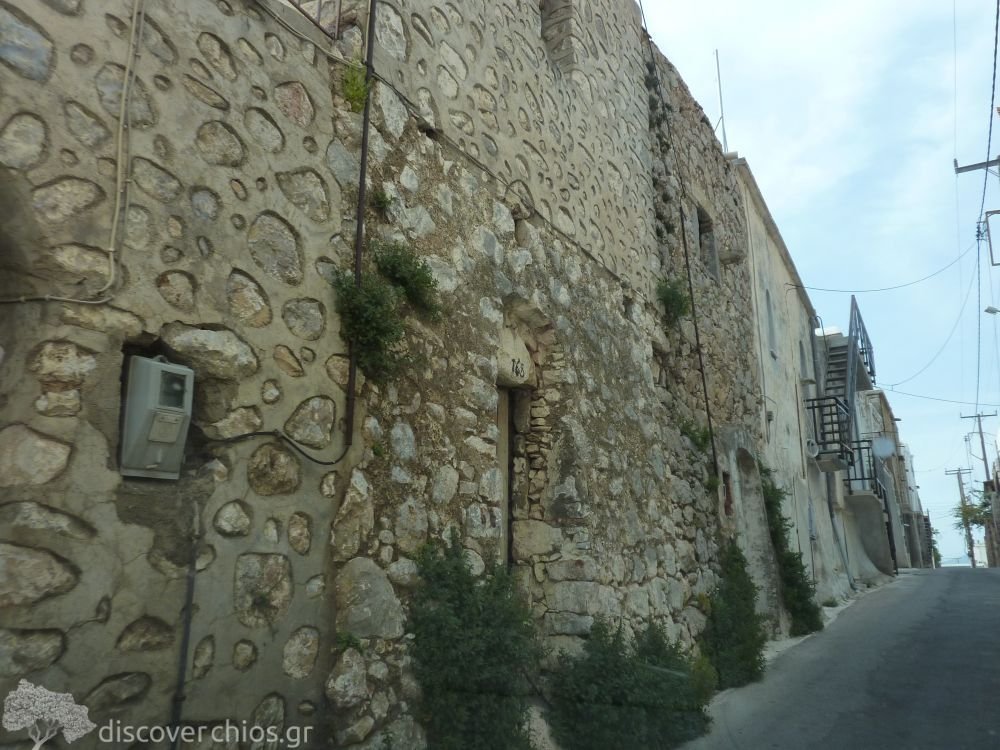 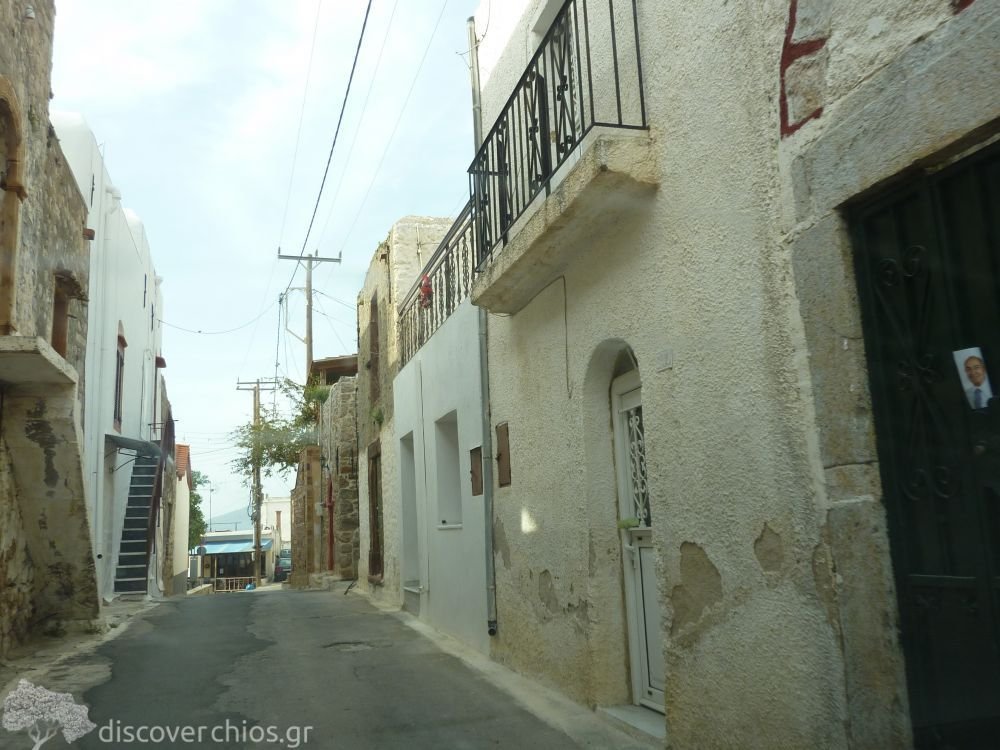 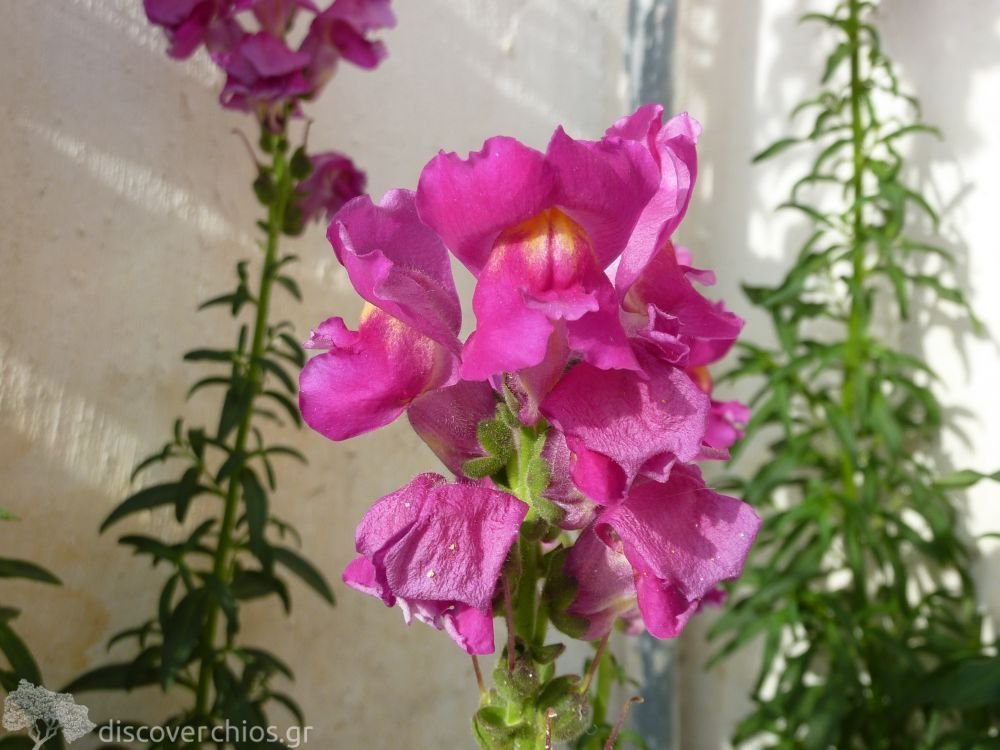 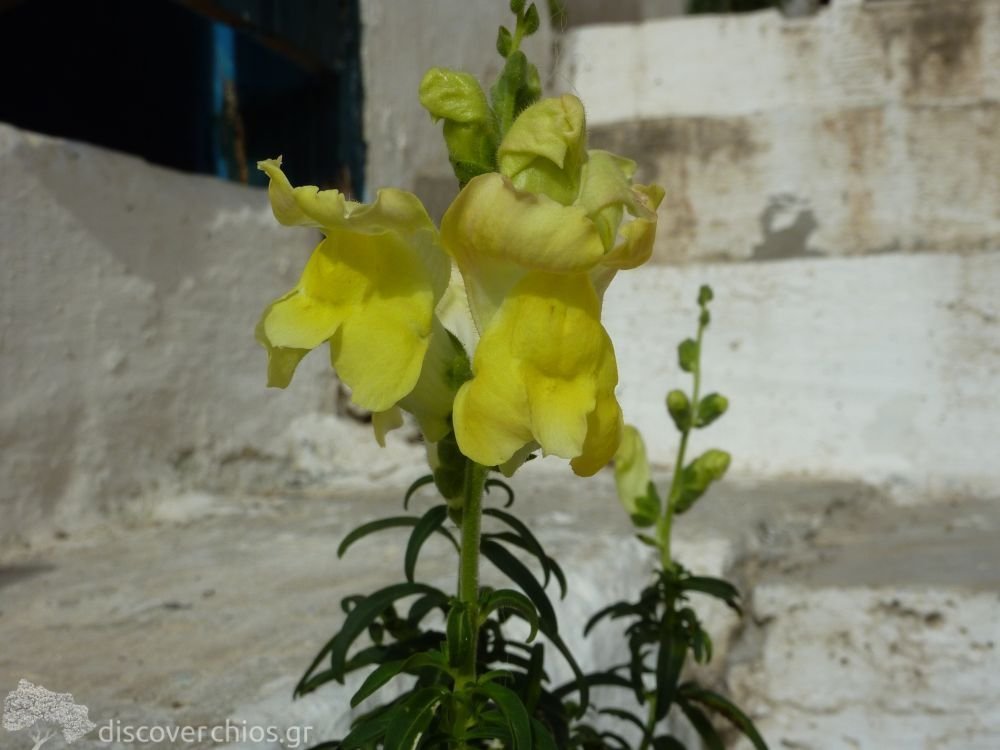 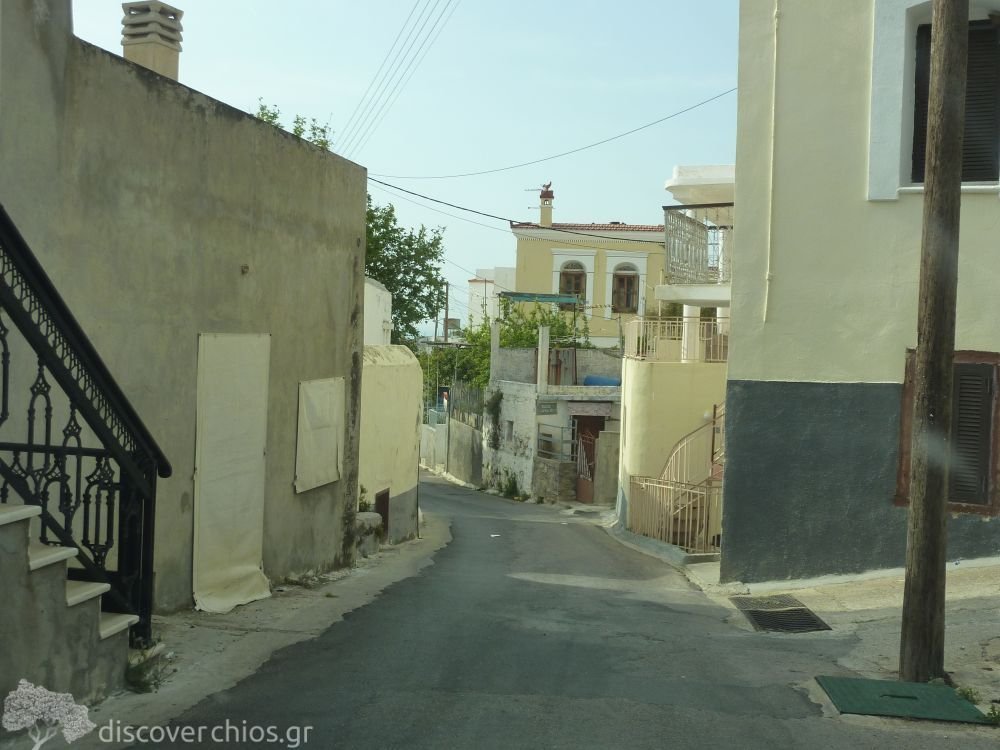 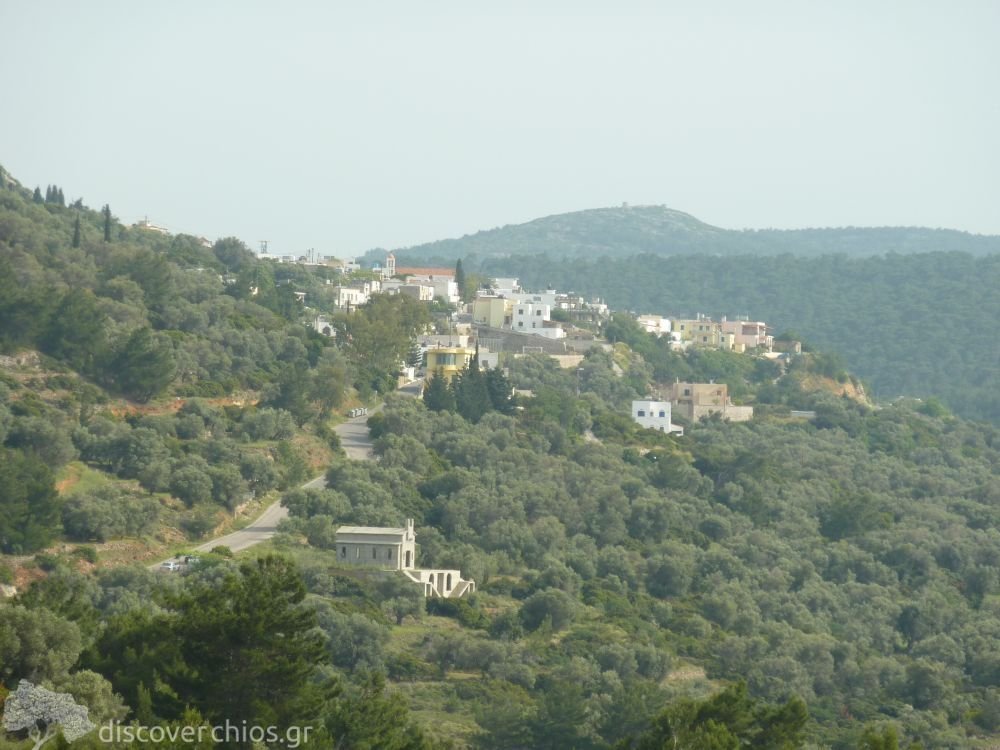